Milo Ventimiglia is going from daddy duty to a con man in love.

In ABC’s upcoming heist drama, “The Company You Keep”, the “This Is Us” star plays Charlie, a suave con man, who unexpectedly falls in love with Emma (Catherine Haena Kim), an undercover CIA agent. Their night of passion unravels a web of complications for the unlikely duo as their paths are unknowingly on a collision course.

ET exclusively premieres the first official promo for the new series, which makes its TV debut during “Dick Clark’s Rockin’ Eve With Ryan Seacrest” this weekend. In the 30-second spot, Ventimiglia’s Charlie turns on the charm when he meets Emma at a bar.

Already, sparks are flying as they lie about their occupations — him a “yoga instructor,” her a “pageant queen-turned-rocket scientist.” And when they finally tell the truth about who they are — him a criminal, her a CIA agent — they can’t help but laugh at the absurdity of the situation.

Here’s the official ABC synopsis for “The Company You Keep”, based on the Korean drama “My Fellow Citizens”: “A night of passion leads to love between con man Charlie and undercover CIA officer Emma, who are unknowingly on a collision course professionally. While Charlie ramps up the ‘family business’ so he can get out for good, Emma’s closing in on the vengeful criminal who holds Charlie’s family debts in hand — forcing them to reckon with the lies they’ve told so they can save themselves and their families from disastrous consequences.”

Watch the promo below.

Milo Ventimiglia Is Returning to ‘The Marvelous Mrs. Maisel’

Milo Ventimiglia Talks Walk of Fame Star, Teases ‘This Is Us’ Finale 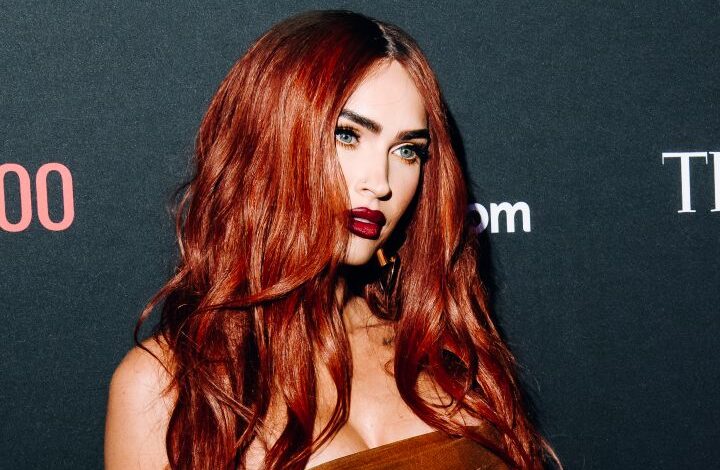 Megan Fox Is Accepting Applications To Be Her New Girlfriend 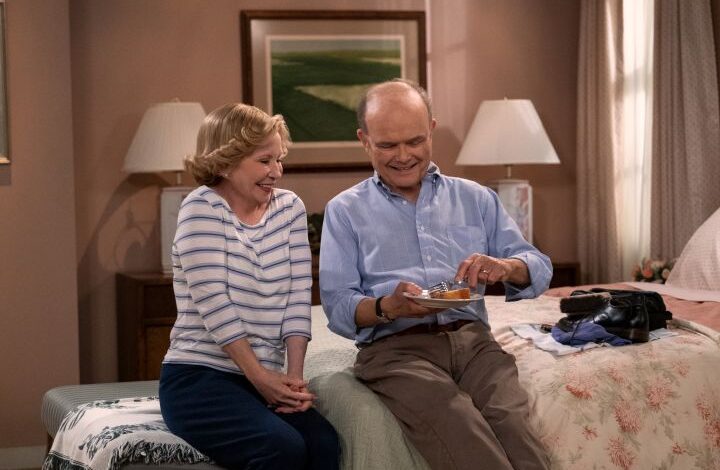 All The Shows And Movies Coming To Netflix Canada In January