By Anita Tai.
Published: 53 secs ago

The actress dedicated a post on her Instagram to her boyfriend Jake Bongiovi, son of Jon Bon Jovi.

A photo of the young couple horsing around in the water in their swimsuits accompanied the photo. Brown looked delighted as she sat on the shoulders of her boyfriend in the middle of a huge pool.

The “Stranger Things” actress has made no secret of her love for her partner of over a year, frequently posting photos of the loved up couple together on social media.

She shared adorable photo booth photos of the two just a week before with the caption, “endlessly in love with the year I’ve had!”

Brown and Bongiovi first sparked romance rumours in June 2021 when they were photographed together, with Bongiovi calling her his “BFF”. In November, the actress seemingly confirmed their relationship with a blurry photo of the two embracing in November of the same year. 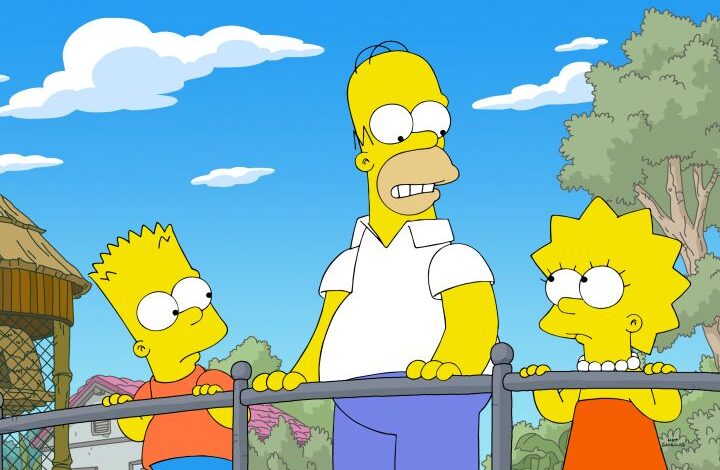 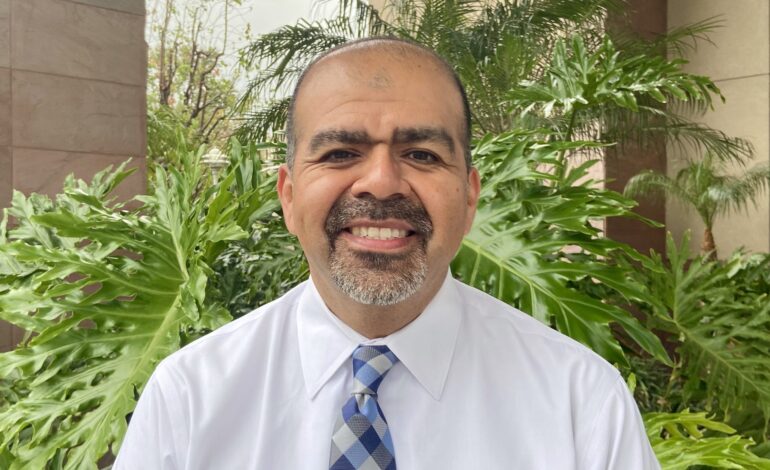