Millie Bobby Brown and Jake Bongiovi looked more loved-up than ever in a new Instagram snap.

The “Stranger Things” actress and Jon Bon Jovi’s son posed on a beach in a cute photo shared on her profile, with the 20-year-old wrapping his arms around his other half.

Brown, 18, donned a white bikini in the shot, with her captioning it with some lyrics from the 1976 track “Sunny” by Boney M.

She gushed, “sunny one so true, i love you.”

Brown recently confirmed the pair met on Instagram and were friends for a bit, before they started dating.

Bongiovi has been seen visiting Brown on her movie sets, with him being snapped behind-the-scenes on the upcoming flick “The Electric State” in Georgia in October.

The pair don’t shy away from showcasing their love online, with Bongiovi recently posting a video of a bikini-clad Brown and himself walking towards the camera after having a lie in.

He also posted a pic last week that was seemingly taken in the same tropical location as Brown’s snap: 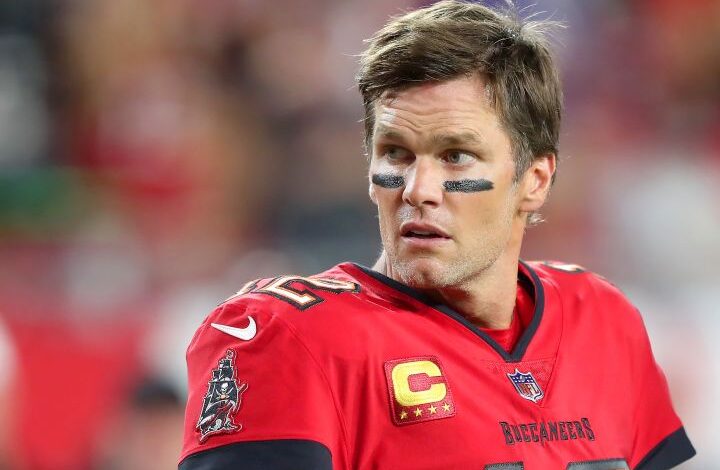 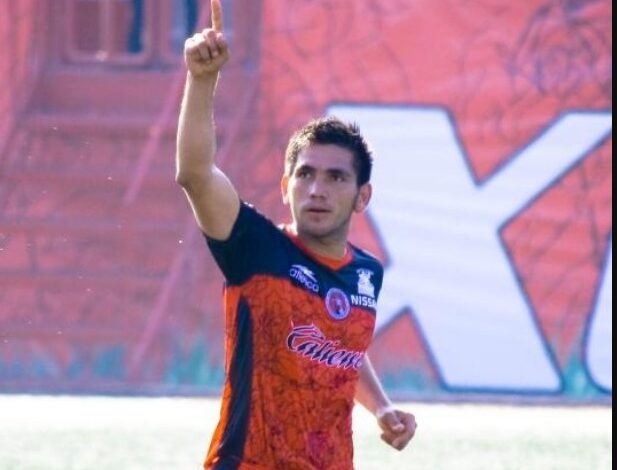