A close friend of missing Chula Vista woman May “Maya” Millete testified Thursday about her friend’s deteriorating marriage during an ongoing preliminary hearing.

The events Kristeen Timmers testified to included an incident in which she hid after discovering her husband was trying to track her whereabouts.

May’s husband, Larry Millete, is charged with her murder. May Millete has not been seen or heard from since Jan. 7, 2021, and though her body has not been found, prosecutors allege Larry Millete killed her because she sought to divorce him.

Timmers testified that in August 2020, May told her she had found a cellphone hidden in her car, which she said had been planted there by her husband.

May responded by locking herself in a room of her house and calling Timmers, who testified that she could hear Larry in the background of the call asking May to open the door. Timmers said May sounded like she was “crying and desperate” during the call.

At some point that day, May posted a photograph of the door she’d locked herself behind on social media, Timmers said. May claimed the social media post was accidental, but Timmers testified that she and May’s other girlfriends “didn’t know if that was a cry for help.”

Timmers testified that Larry eventually “broke the door because she wouldn’t open it.”

Earlier that year, May told Timmers that she was still trying to work through problems with Larry because, “I still love him. He’s the father of my three children,” Timmers testified.

But by the end of 2020, May had become more resolute about a divorce, though she said she needed to find money for an attorney because “Larry had taken control of all the finances.” During a get-together in December, May told Timmers and other friends, “I’m afraid Larry will hurt the kids to hurt me,” Timmers testified.

May scheduled a meeting with a divorce attorney on Jan. 12, 2021, which was meant to happen after a planned trip to Big Bear in celebration of her daughter’s birthday. May had been reported missing by the time the Big Bear trip began and the meeting with the attorney never took place.

In the final month before her disappearance, May also told Timmers that she found that a cellphone beneath her bed that was “playing subliminal messages.”

Previously, Larry’s sister-in-law, Genesis Nicolas-Tabalanza, testified that Larry said in a text message that “May found the subliminals.” Nicolas-Tabalanza said Larry explained that these subliminal messages involved hidden messages such as “I love you” or “Love me” that could be played amidst white noise.

Larry also told his sister-in-law that he had been looking into spell casters. Prosecutors have alleged in court documents that in late 2020, Millete reached out to “various individuals who appear to sell `spells,”‘ which he believed could compel May to want to remain in the marriage.

Larry later allegedly sought spells that could incapacitate his wife or “hurt enough that she will have to depend on me and need my help.”

In one of the last text messages Timmers received from May, May said that “she and Larry are in a very dark place” and that she was “no longer interested in trying to make it work.”

May told Timmers that Larry had threatened to reignite a “previously unfounded” investigation at May’s workplace, in which she had been accused of having an affair with a co-worker.

May’s former boss, Derek Sopp, testified Wednesday that he had looked into the allegation and concluded it was based on a “misunderstanding.” On Jan. 6, 2021, May called Sopp and told him Larry was looking to restart the investigation and “threatened to ruin her professionally” because he discovered she had contacted a divorce attorney.

Larry was arrested in October 2021 on suspicion of killing May and has remained jailed without bail since then. At the conclusion of the preliminary hearing, a judge will rule whether there is enough evidence for the defendant to stand trial for murder. 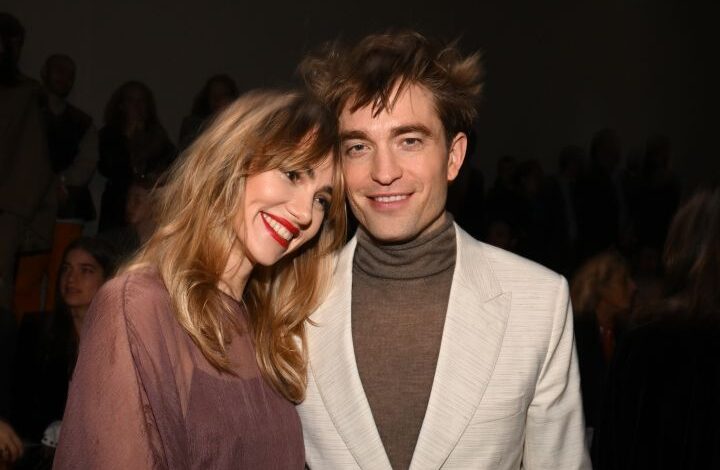 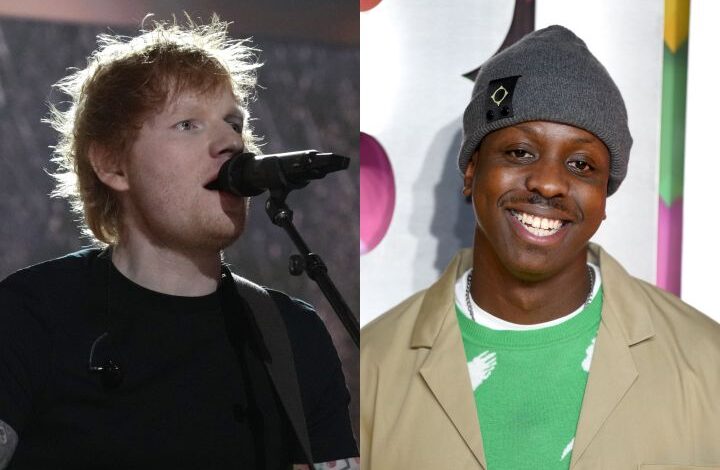