To their surprise, they were greeted by their sons — who joined the competition as the eligible bachelors. Now, the mothers will have to watch as the other women pursue romance with the younger men.

ET spoke with Shannan, who joined the cast following a divorce and a brief break from dating, and her son, Ryan, who was revealed as one of the contestants, and the mother-son duo reacted to the big reveal.

“I was like, ‘Oh, OK this really just got real,’” Shannan told ET. “Quite a shocker. I’ve hung out with my son before, not necessarily dated around him. In my head, I’m like, ‘Oh my god, seriously?’”

Prior to joining the series, Shannan and Ryan knew they would be joining the same dating show, with the pair thinking they would have the chance to help each other find love.

“I wanna be open to something different and give myself a chance to see if I can find love differently than what I had been doing,” she said.

Ryan went into the experience ready to live life on the edge. “I just went into this thing with a mindset of you really have to live life, not just merely exist,” he said.

While speaking with ET ahead of the premiere, Shannan and Ryan dished on what is to be expected — or unexpected — in the upcoming season and the surprises that arose while looking for love side by side.

ET: Shannan, what made you take the leap and have this experience?

Shannan: As a mother, you find yourself doing anything that your children want you to do, right? And as a former wife, my children have seen me in several relationships over the years, and at the end of the day, they ultimately wanted to see me happy. This was an opportunity to do something a little different, outside of your normal dating measure, and I’m at a point in my life where I was open to explore something for opportunities. For many years, I was told I have a type, so I said, “Let me step out of the box. Let me do something different, let me be very open to someone who I can connect with genuinely, and be my authentic self and they be their authentic self.” Colour, creed, religion, age, height, I just threw it all out the window.

Did you have any worries coming into this experience?

Shannan: I really wasn’t worried. If anything, I was probably just more curious about the process. The anticipation of what to expect not really having much information at all. I’m a planner by nature. I just kept an open mind but definitely was, like, shocked when things were revealed. It’s not quite what I had in mind, but hey, you know what? You gotta roll with the punches.

Ryan, have you ever dated older women before?

Ryan: I have been through one specific experience in dating an older woman and it was interesting to say the least. She was in her mid-40s I would say. So, I did have expectations going into that. I just was keeping a very open mind.

Did you two form a mother-son alliance?

Ryan: I will say just having my mother with me was big to me from a support system. I’ve always seen my mother, but since I’ve been out of school, we haven’t been in an environment where we got to live together with each other, so I miss that. And I will say it’s really brought us closer together.

What kind of advice were you offering each other?

Ryan: My mother’s always been her own person, but at the same time, I think it’s always, “Be yourself and always be open. Be transparent and develop an actual connection.” That was my biggest thing. I wasn’t too concerned about her. She does pretty well for herself.

Shannan: Ryan is a charmer. I don’t care if you’re eight or 80. Ryan can charm children, he charms mature women, women his age, everyone who Ryan comes in contact with they love him. He’s just that kind of young man. If anything, the same advice he’s given me. I really didn’t have to give him too much because he is just a genuine spirit by nature. He’s gonna be himself anywhere he lands. I was hoping this was an opportunity for him to make a true connection with someone. Someone who would definitely just allow him to be himself, non-judgmental, whatever that was going to look like for him, as long as it was going to make him happy. That was the bottom goal.

Shannan, what do you want people to take away from this series and your experience?

I think that you should be able to love who you want to love and be OK to do that. Be free to do that without judgment. I do hope that people learn that no matter what your age, your religion, your color, your creed, that if you have an opportunity to make a connection with someone genuinely and they allow you to be your authentic self, then put some time into that. Pour into a relationship and not get caught up in all the aesthetics of what society should say.

Is there anything you learned about yourself during your time at the manor?

Ryan: I learned that I’m more adaptable than I thought I would be, especially in a new environment with new people. I will say doing this process, I do realize the importance of taking other people into consideration and their feelings. I mean, you have a lot of different personalities in close proximity to you. You have a lot of different feelings and a lot of different age ranges. Just going through this experience was eye-opening for me. I experienced a lot of growth during it, so I’ve been grateful for that. I did encounter some things that are unexpected. I will say that going into it, I was honestly prepared for whatever, but I’m definitely taking the matter seriously.

Shannan: I’m excited about the fact that I did something different, that I stepped out of my comfort zone, that I wasn’t going to look for a bald man! We both made some amazing connections through this process and everyone doesn’t get this opportunity. This is a once-in-a-lifetime opportunity and I’m excited for it. It’s been a high we’re still riding.

Shannan: I think that this is going to give a lot of laughter, some tears, a lot of “aha” moments and I actually think that, you know, without really getting into the details, you will learn something.

Ryan: There’s gonna be a bit of everything. Real connections are developed with real people, so I think it’s really something to look forward to and be excited about. 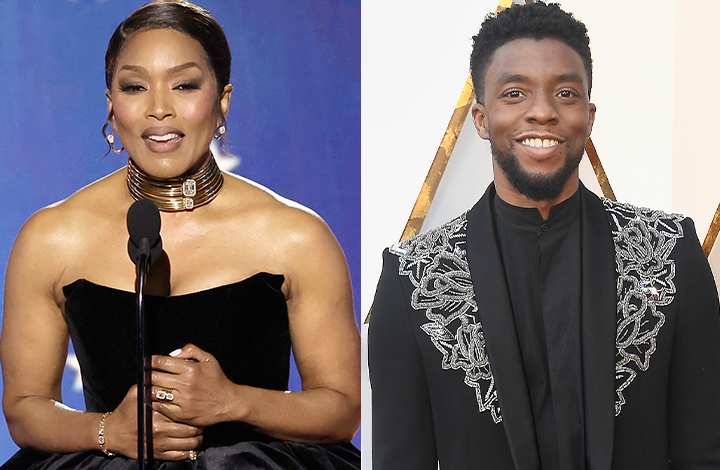 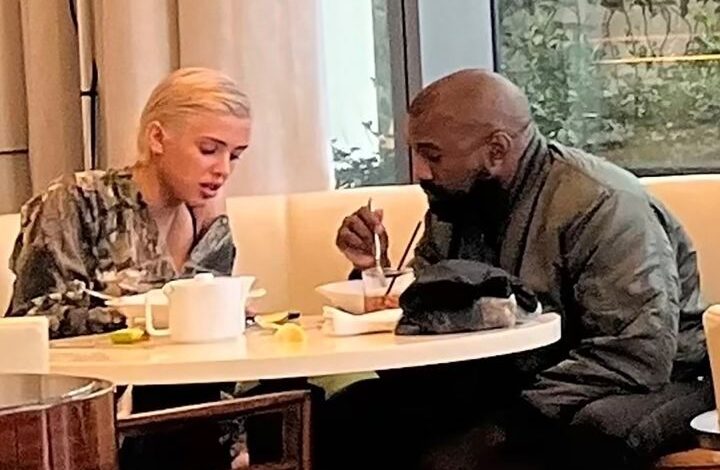