These women want a younger flame to spice up their lives, with one of the love-seeking cast members of the show stating: “Young men have much more energy, they think outside of the box. I want that.”

Another woman explains her reasons for joining the show: “I was married for 14 years. I want to get a chance to do me a little.”

The MILFs range in age from 40 to 60 years old. These include a 59-year-old fitness instructor and singer from L.A., a competitive 47-year-old fitness studio owner from Mexico currently living in Miami, and a spontaneous 50-year-old “disco mommy” from Orange County.

The show will be broken up into a series of challenges each episode which will test the true love and loyalty of the women and their potential mates.

The teaser ends with a twist, one that is still unknown to the audience until the premiere. As the young men reveal themselves to the women for the first time, a flurry of shocked reactions emit from the women as one contestant concludes: “Things just got real.” 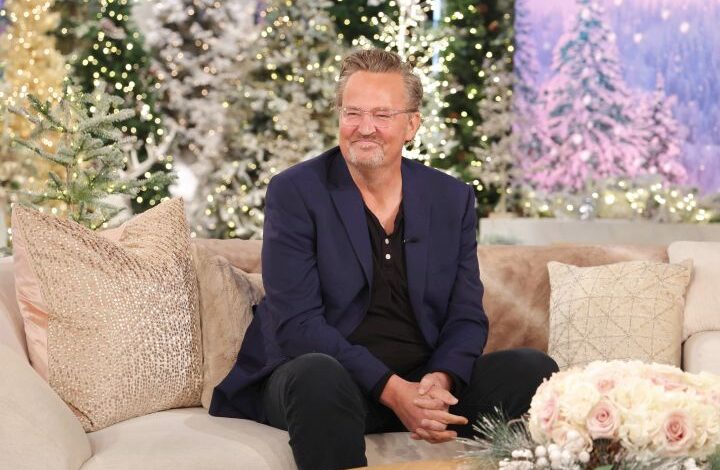 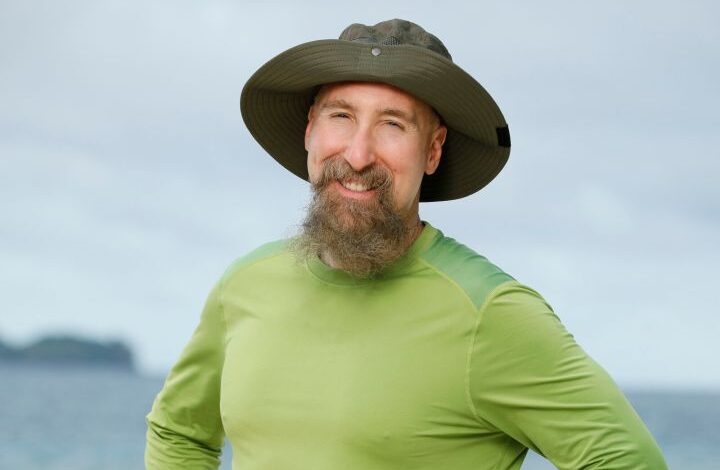