By Emerson Pearson.
Published: 45 secs ago
Last updated: 7 secs ago

“Flowers” has officially blossomed into a career-first No. 1 Billboard Hot 100 debut for Miley Cyrus.

The self-empowerment anthem, which many fans have speculated is about the star’s relationship with Liam Hemsworth, has been a massive success for the 30-year-old pop star.

The song made headlines recently for historically breaking the Spotify record for the most streamed song in a single week, achieving 96 million streams on the platform in its first week of streaming.

The success only creates more hype for Miley’s upcoming LP Endless Summer Vacation, which will surely bring more bops throughout the coming months.

Miley has been extremely thankful to her fans for the mega success of “Flowers”, taking to her Instagram story last week to shout out to all of her supporters.

Fans can pre-order physical vinyl and CDs of the album here and pre-save the album on streaming services here. 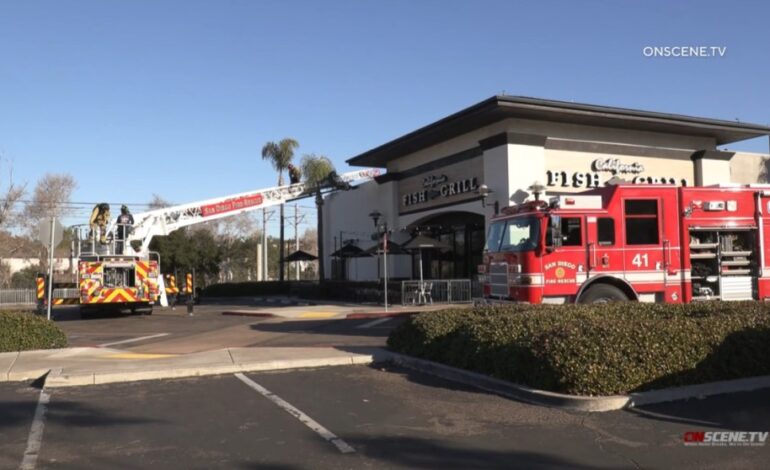 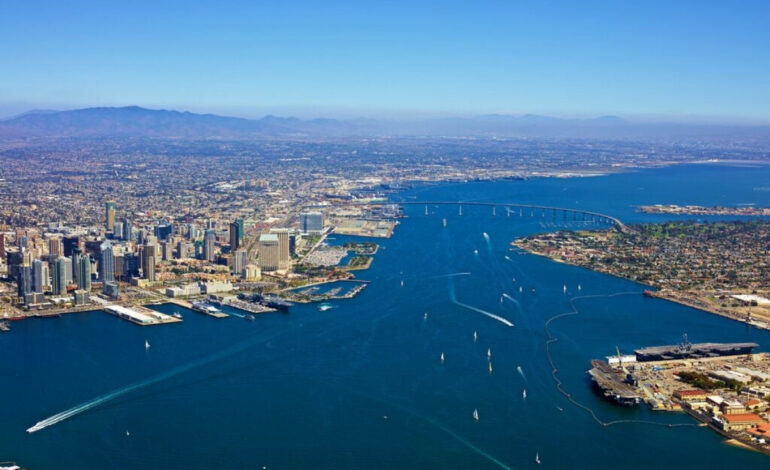