Miley Cyrus and Dolly Parton will ring in 2023 in style.

Cyrus and her godmother Parton are hosting “Miley’s New Year’s Eve Party” this year and more details about what fans can expect from the show have now been announced.

Last year’s “Miley’s New Year’s Eve Party” was the #1 most social entertainment special across all of TV in 2021 (excluding awards) and delivered NBC’s best New Year’s Eve viewership in both the 18-49 and 18-34 demos since 2014.

Cyrus posted a teaser on her social media earlier this week:

See what Parton had to say about the upcoming show in her interview with ET Canada below. 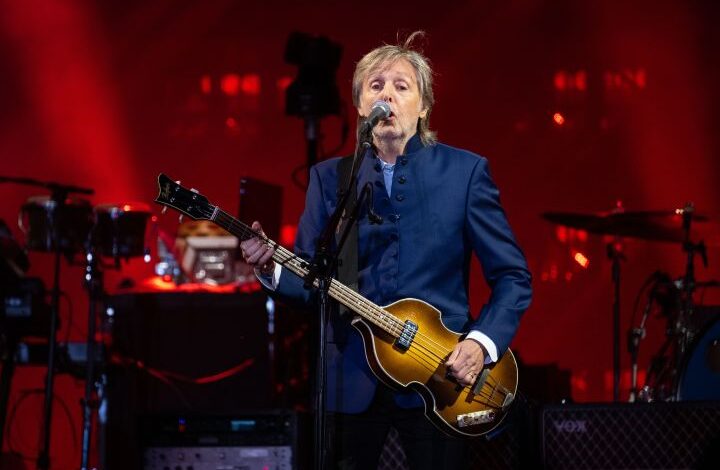 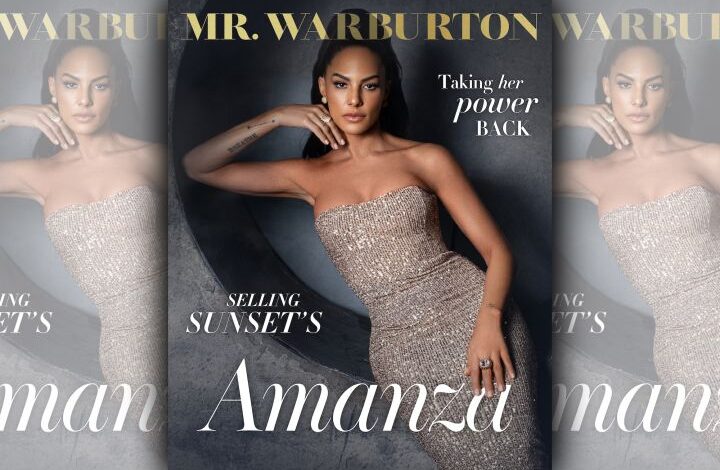