Sunday was expected to be a lot like Saturday and Halloween could be a lot like Sunday, with generally clear skies and temperatures near their seasonal norms, forecasters said.

Temperatures along the coast Sunday were predicted to reach the lower
70s, around 80 in the western valleys, lower 70s in the mountains and mid 80s in the
deserts, according to the weather agency.

Tuesday was predicted to be cooler as a trough develops along the West Coast and a coastal eddy deepens the marine layer. High pressure building in behind the storm on Friday was expected to bring dry, warmer weather next weekend.

No hazardous marine weather was expected through Tuesday. A Pacific storm system was expected to bring gusty west to northwest winds and choppy seas Wednesday and Thursday. 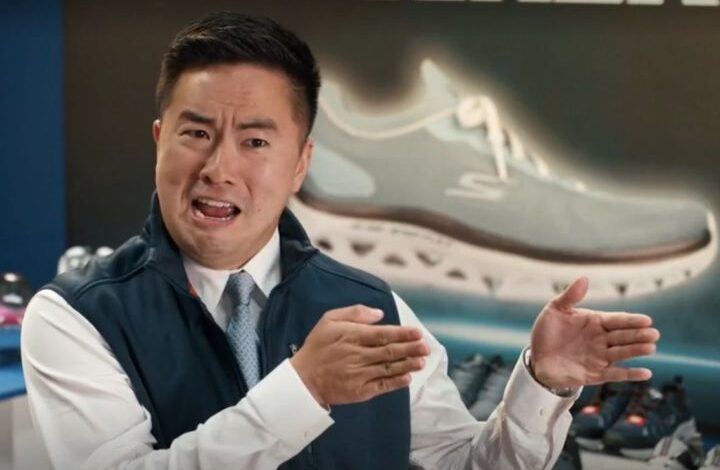 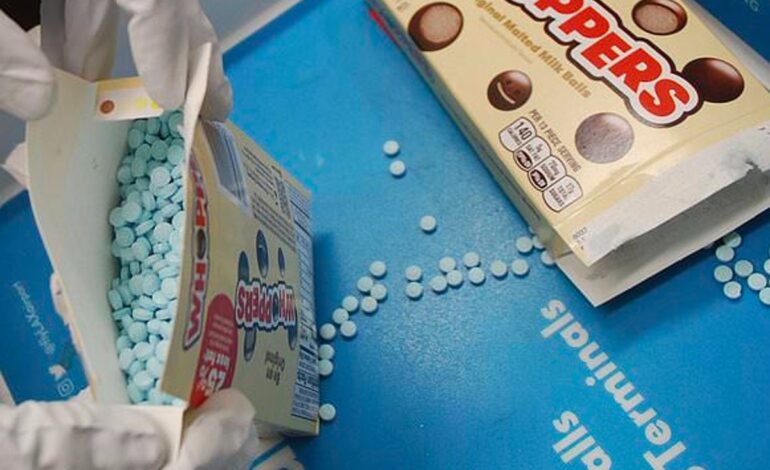