Mila Kunis and her husband Ashton Kutcher have given up the luxury of privacy in their home.

When nature calls, the parents leave the bathroom doors open even if it’s just a quick trip. Their reason for doing so follows an incident where Wyatt, 5, and Dimitri, 7 continuously banged on the door so vigorously that Kunis simply had enough.

“We have no closed doors in the house, that includes the bathroom,” the mother of two told E! News. “It’s just one of those things where, for better or for worse, as a family and the kids have all kind of embodied bodily function as a very standard norm.”

“I’d never thought that I would be the person that was able to go to the bathroom with the door open,” Kunis continued. “I was like, ‘Oh, forget it. Just keep the door open.’”


READ MORE:
Mila Kunis Once Told Her Daughter To Push Back Her Bully, Just Not ‘Off A Ladder Or Off A Swing’

Kunis and Kutcher previously spoke about their family’s personal hygiene when they revealed that they only bathed their children when they could visibly “see dirt on them.” A few weeks later, the couple hilariously mocked their shocking revelation as they documented their kids’ bath time after having sparked an online debate about bathing. 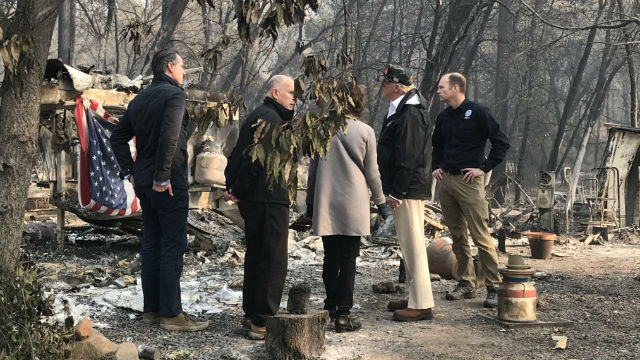 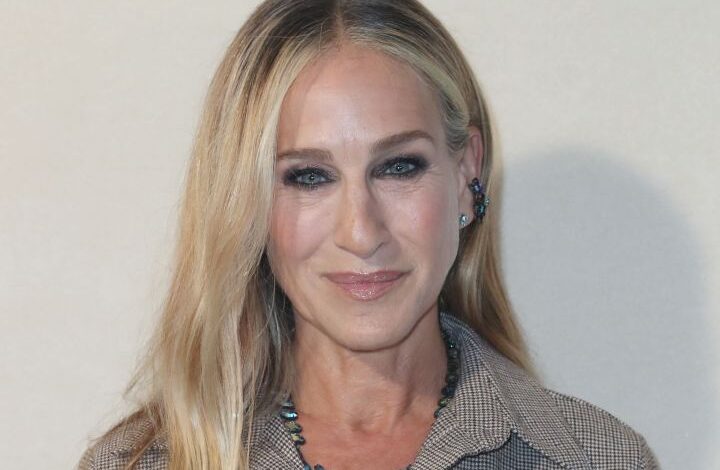