Mike Myers Shares Why Queen Elizabeth’s Passing Has Been ‘So Painful,’ Recalls Being Honoured At Buckingham Palace

Mike Myers opened up about the special place that Queen Elizabeth held in his heart, noting that Her Majesty’s passing has been “so painful.”

“I cried like a baby, I’m not going to lie to you, and I’m still gutted by it,” Myers said during his appearance on “Good Morning America” Thursday. “She was a great lady.”

The Canadian actor had a connection to the Queen that hit close to home — his British immigrant parents from Liverpool who served in the Royal Air Force and the British army during the Second World War. Myers shared that he’s always admired their dedication and people from that era.

“That whole world of that generation is my favourite generation,” he said, noting how they “represented history.”

The 59-year-old comedian then offered his view on why some Americans have difficulty understanding the significance of “unelected” members of the British monarchy.

“I try to explain to Americans, it’s like the flag, Americans’ love of the flag. It’s above politics,” he said.

Although the “Austin Powers” star never had a chance to meet the late monarch, he has visited London’s Buckingham Palace.

“I saw the changing of the guard, and in my honour, they played the ‘Austin Powers’ theme,” he shared.

He went on to recount his experience while speaking in the British accent of a guard, “They’re not supposed to talk, but he said, ‘I’ll bet you heard this song many times before’.”

Mike Myers says he is still “gutted” over Queen Elizabeth’s death and shares that Buckingham Palace once played the Austin Powers theme song in his honor when he visited. https://t.co/kWY5S6eOU4 pic.twitter.com/Zlm3S6SYR9 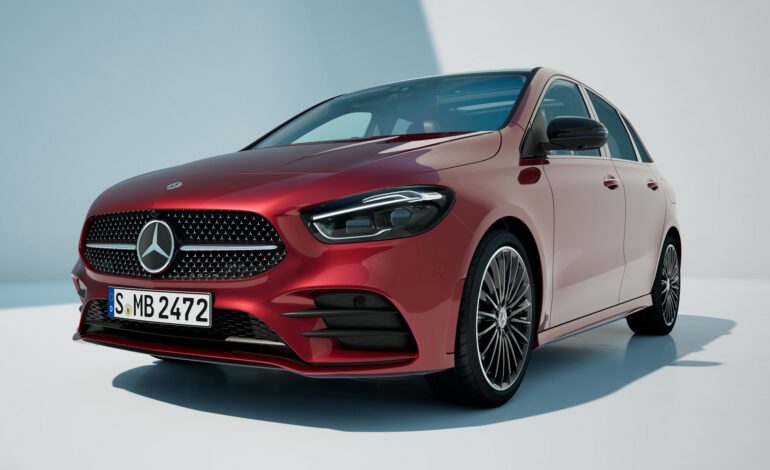 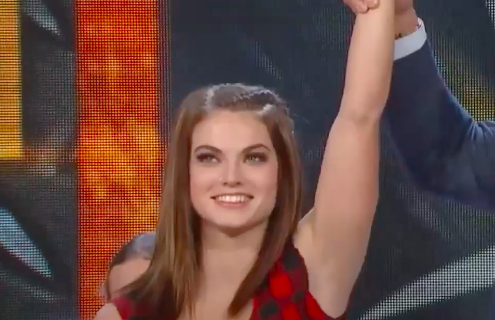