British director Mike Hodges, known for directing “Get Carter”, “Flash Gordon”, “Croupier” and more, died at his home in Dorset, England, on Dec. 17. He was 90.

“For a part of his career, he was under-appreciated, and he is not anymore,” the film producer shared. “‘Get Carter’ was a huge success all over the world. He had a great sense of humour. All of his movies were entrenched with humour and personality.”

Born in Bristol, England in 1932, Hodges first became an accountant before doing his required military service by serving on a British minesweeper. He began his career in show business as a teleprompter operator for British television.

Landing work on ABC’s “Armchair Theatre”, Hodges rose quickly to become a producer and director, entering the international film scene with 1971’s “Get Carter”, a British gangster movie starring Michael Caine. The film has often been called the English equivalent of “The Godfather”. The film was remade with Sylvester Stallone in the Caine role in 2000, sending many people back to discover the original film.

He went on to make a bevy of films, including 1980’s “Flash Gordon”, a space opera based on the King Features comic strip and told through Hodges’ campy, humorous lens.

Despite veering away from crime dramas for “Flash Gordon”, Hodges returned to the genre with 1999’s “Croupier”, starring Cliv Owen, and 2003’s “I’ll Sleep When I’m Dead”, which saw longtime friend, Kaplan, as the producer.

The latter would be Hodges’ last feature film, but not his final time behind the camera. Hodges went on to make the video documentary “Queen: Greatest Video Hits 2” and the 2004 feature documentary “Murder by Numbers”, which addressed popularity of serial killer movies over the last several decades.

He also wrote plays including Soft Shoe Shuffle, Shooting Stars and Other Heavenly Pursuits, as well as the radio play King Trash. Additionally, Hodges was an author, publishing his first novel, Watching the Wheels Come Off in 2010.

He is survived by his wife, Carol Laws, his sons Ben and Jake Hodges, and five grandchildren, Marlon, Honey, Orson, Michael and Gabriel.

Terry Hall, Lead Singer of The Specials, Dead at 63 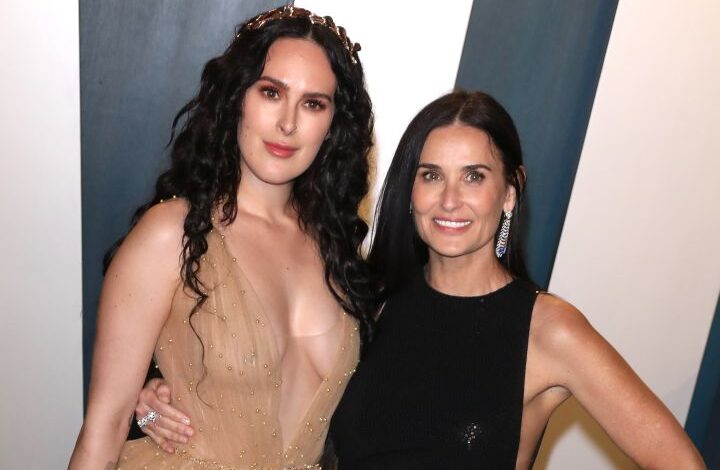 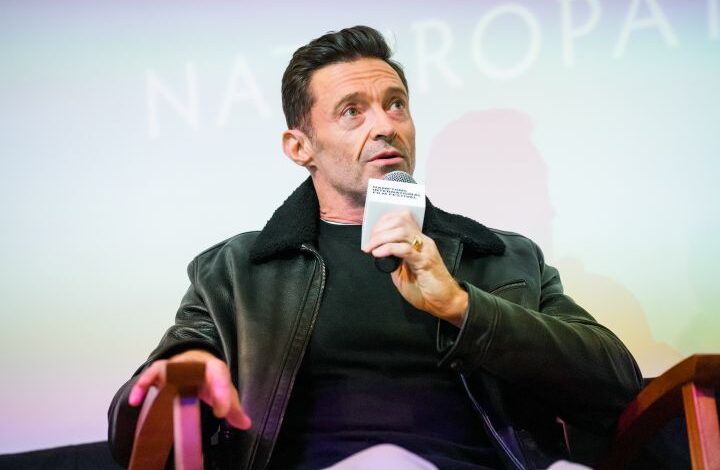