Border Patrol agents dropped off as many as 200 migrants at transit centers in El Cajon, Oceanside and San Diego over the Christmas weekend as flight cancellations pushed local refugee shelters to capacity.

The San Diego Rapid Response Network, a coalition of nonprofits that serves hundreds of asylum seekers daily, typically sends migrants to family or friends elsewhere in the United States within a few days.

But a record winter storm on the East Coast has caused thousands of flights to be canceled across the county.

“Due to the extreme weather conditions impacting outbound travel, our resources and the current infrastructure have been stretched to capacity,” the Rapid Response Network said in a statement. “At this time, we cannot respond to requests … to assist in sheltering additional asylum seekers.”

County Supervisor Jim Desmond said the migrants were to be dropped off at the transit center in Oceanside, which is in his district, as well as centers in San Diego and El Cajon.

“Dropping migrants seeking asylum at our transit centers without critical resources to manage them puts the asylum seekers at risk, and it places people of this region at risk,” Desmond said.

Aggravating the situation is confusion over whether Title 42, a Trump-era restriction on asylum seekers, remains in force. Large crowds are waiting at border crossings even though the Supreme Court has kept the rule in place.

But the organization, which includes Jewish Family Service of San Diego, Catholic Charities and the ACLU, also called on the federal government “to prioritize rebuilding our country’s broken asylum and immigration systems.” 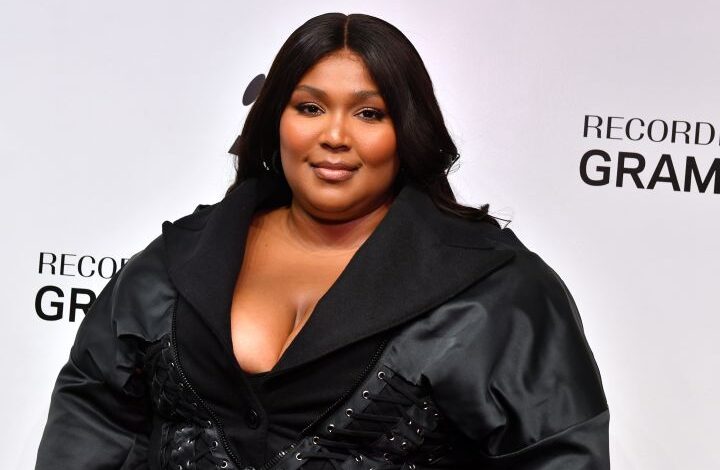 Lizzo On ‘Milestone’ Of Buying Lavish Home 10 Years After Couch Surfing, Sleeping In Her Car 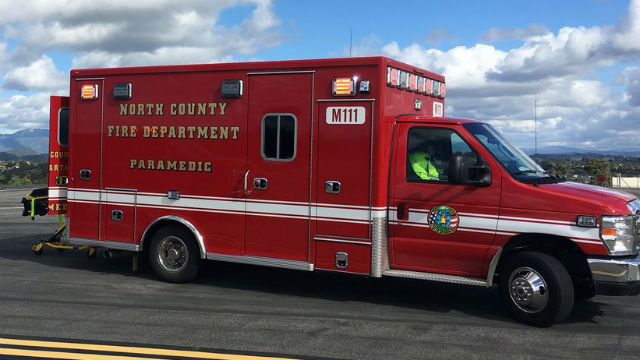 Three Injured During Pursuit When SUV Crashes into Ambulance in Oceanside