By Meredith B. Kile‍ , ETOnline.com.
Published: 20 secs ago

We couldn’t be happier that the “Wicked” movie has found its Madame Morrible in Michelle Yeoh!

ET confirmed on Thursday that the Oscar frontrunner will star as the Shiz University headmistress in the upcoming adaptation from director Jon Chu. The role was originated on Broadway by late Tony winner Carole Shelley.

The two-part film adaptation — which has already announced Cynthia Erivo as Elphaba, Ariana Grande as Glinda and Jonathan Bailey as Fiyero — began production on Wednesday, with Chu and the cast sharing sweet messages of support on social media.

ET spoke with Chu at the 2022 Vanity Fair Oscar Party back in March, where he opened up about the possibility of original Broadway stars Kristin Chenoweth and Idina Menzel making an appearance in the “Wicked” film.

“The door is always open. Are you kidding?” Chu said. “I’m not gonna say anything. I’m not gonna do anything yet, but of course that original cast is amazing. They’ve been so gracious… They’ve only been supportive and kind.”

Shelley Duvall On Her Return to Acting After 20 Years (Exclusive) 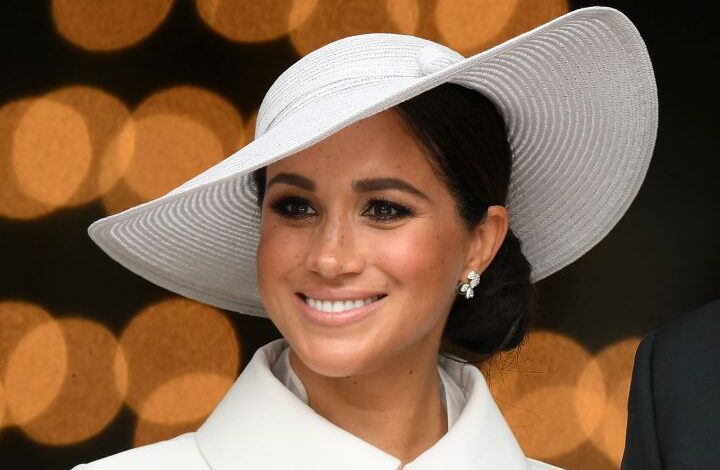 Meghan Markle Didn’t Have A ‘Princess Diaries’ Introduction To Royal Protocol: ‘I Needed To Learn A Lot’ 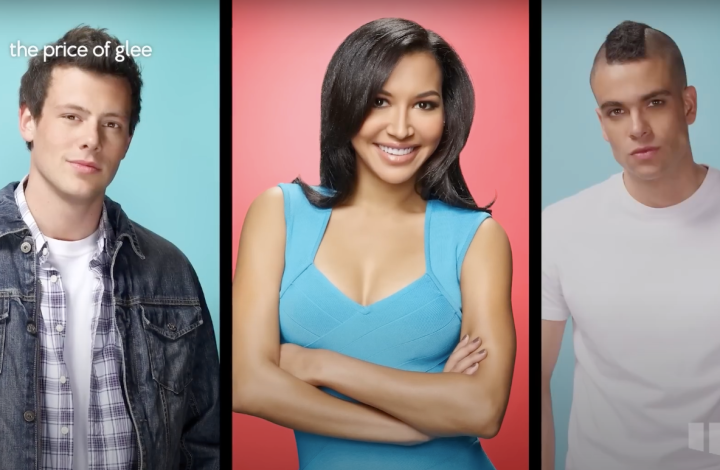 ‘The Price Of Glee’ Trailer Takes A Look Into Deaths Of Naya Rivera, Cory Monteith And Mark Salling