Michelle Yeoh and Cate Blanchett both starred in big pictures this year, however the actresses revealed that each of their iconic characters were originally meant for a male.

In “Everything Everywhere All at Once”, Yeoh plays Evelyn Wang, a Chinese American immigrant running a family-owned laundromat whose life implodes “when she discovers during a tax audit with vindictive IRS agent Deirdre Beaubeirdre (Jamie Lee Curtis) that she must save her family by hopping through the multiverse, using powers she didn’t know she had,” as per Variety.

During a new interview with Yeoh, conducted by Blanchett for the outlet’s new Actors on Actors issue, she chats about playing roles written for men.

The “Crazy Rich Asians” star added that when a character is not the most likeable, such as Blanchett’s Lydia Tár in “Tár”- a famous conductor whose “carefully constructed life falls apart” after “her abuses of power are exposed”- actresses will tend to stay away from such roles, especially if they don’t have the confidence to portray the character.

“It brings up a lot of questions,” she explained. “‘Why would you try and portray someone like that?’”

Blanchett then revealed that her lead character was also originally a male role.


READ MORE:
Michelle Yeoh Says Journey To Oscar Consideration ‘Has Been A Battle’ Due To Hollywood’s Stereotypical Portrayal Of Asians

“Because the film is a meditation on power, you would’ve had a much less nuanced examination of that. We understand what the corruption of male power looks like, but we need to unpack what power is itself,” she said.

Yeoh shared that she was “very gratified” to finally get a script with “a very nondescript woman, immigrant woman.”

“She’s been around us for the longest time, trying to live the American dream — and so have I. And to make such an ordinary woman be extraordinary, it’s very fulfilling, because I think that is all of us,” Yeoh told Blanchett.

“There’s so many of us out there who are very quiet and think they’ll just go along their way and maybe nobody will notice them. They’re not successful enough, and they’re not well-to-do enough,” she  continued. “It was such a joy to say, ‘No, look at what we can do for her,’ and give her that loud, strong voice.”


READ MORE:
Cate Blanchett Is A Composer On The Edge In ‘TÁR’ Trailer

Yeoh added that it’s very important for her to feel that “the director is a visionary and I’m one of their tools.”

“The only thing I said to [directors Daniel Kwan and Daniel Scheinert] was, ‘The character cannot be called Michelle Wang.’ They’re like, ‘But why? It’s so you.’ I’m like, ‘No, I’m not an Asian immigrant mother who’s running a laundromat. She needs her own voice’,” she explained. “That was the only thing. I’m like, ‘If you don’t change the name, I’m not coming in.’” 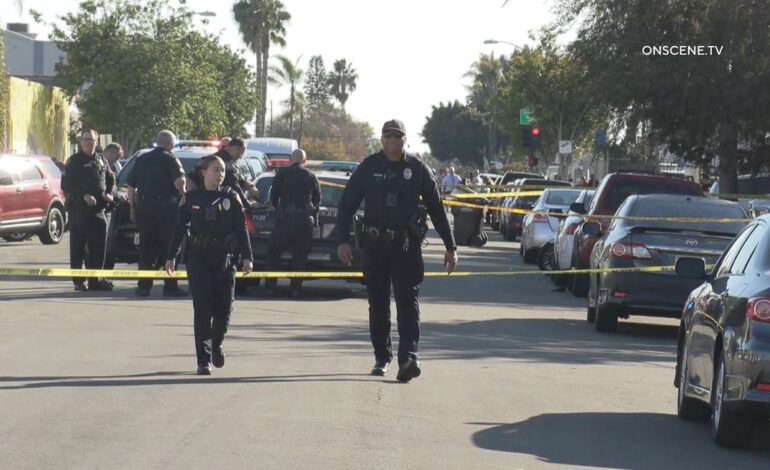 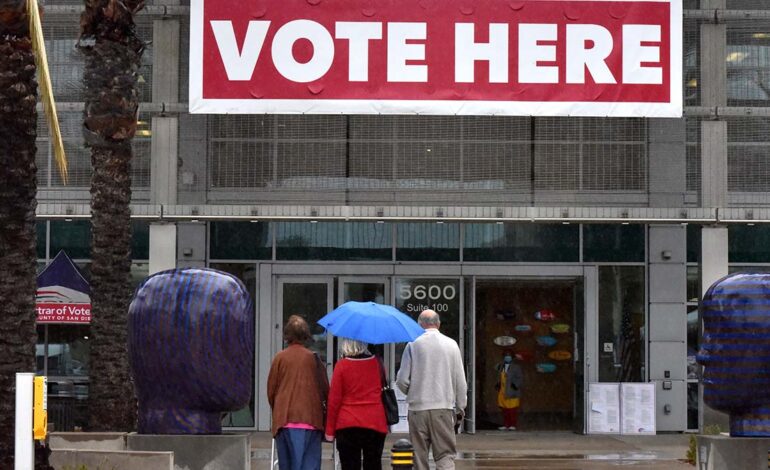 Registrar Certifies Nov. 8 Election Results with No Surprises in the Final Outcome