By Emerson Pearson.
Published: 45 secs ago
Last updated: 11 secs ago

The pop legend’s biopic, aptly titled “Michael,” will also be produced by Graham King, the mind behind the Queen biopic “Bohemian Rhapsody.”

Joe Drake, the chairman of Lionsgate, complimented Antoine for his “powerful” filmmaking during the announcement on Wednesday.

“Antoine is a perceptive and powerful filmmaker, and we feel very fortunate that he has chosen “Michael“ as his next project. His visionary storytelling skills and commitment to his craft will make “Michael” an unforgettable film.”

“Michael” aims to give a never-before-told, highly in-depth portrayal of the highly controversial man who eventually earned the crown of King of Pop.


READ MORE:
Akon Explains Why He Thinks Chris Brown Didn’t Live Up To Being The Next Michael Jackson

During the announcement, Fuqua explained how vital Michael Jackson’s pop cultural presence was for him as an emerging filmmaker.

“For me, there is no artist with the power, the charisma, and the sheer musical genius of Michael Jackson. I was influenced to make music videos by watching his work – the first Black artist to play in heavy rotation on MTV. His music and those images are part of my worldview, and the chance to tell his story on the screen alongside his music was irresistible.” 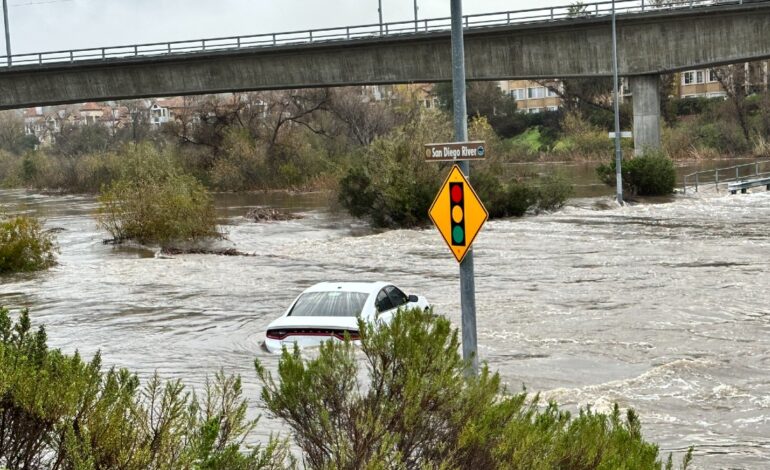 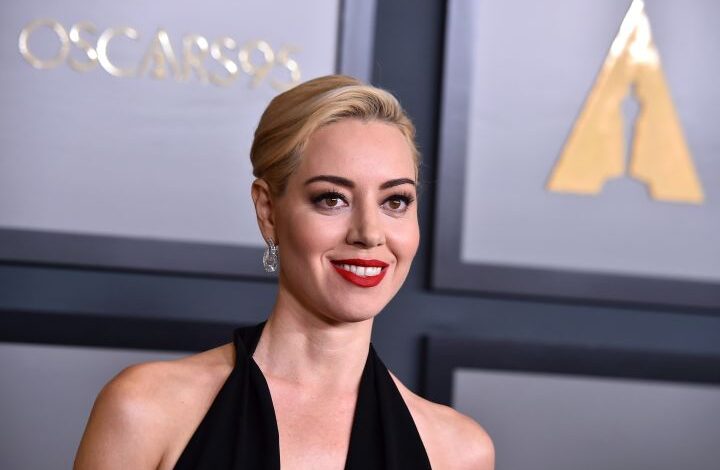