Michael J. Fox and wife Tracy Pollan are headed for a major milestone! The couple, who met in the ’80s while starring together on “Family Ties”, will celebrate 35 years of marriage in July.

“It’s been an interesting life,” Fox tells ET’s Brooke Anderson in a new interview, opening up about their relationship ahead of their upcoming A Funny Thing Happened on the Way to Cure Parkinson’s gala. The couple will be joined by host Denis Leary for a night of comedy and music — featuring Jim Gaffigan, Samantha Bee, Brad Paisley and more — for the Oct. 29 benefit in New York City. Proceeds from the event will benefit the Michael J. Fox Foundation for Parkinson’s Research.

“She’s smart and she loves me and she’s protective and she’s everything,” Fox gushed of his longtime love.

“The kids are great and it’s her fault,” he cracks. “It has nothing to do with me.”

Fox was diagnosed with Parkinson’s disease in 1991 when he was just 29 years old. Since then, he’s become a vocal advocate of funding research and increasing awareness for the disease, raising a staggering $1.5 billion over the last two decades. Today, at 61, Fox tells ET that he’s feeling “good,” though every day brings something new to tackle.

“I don’t think there’s anything like a typical day at all, ever,” he shares. “Not to get too heavy about it, my health issues have given me every different day, so it’s been how I deal with that. It can be different but consistently, it’s good. I mean, I love my family, I love my work, I love my situation, I’m happy.”

For Fox, thinking of “the alternative” is what keeps him positive.

“The alternative isn’t good,” he muses, “so, no, I just love life and it’s a matter of acceptance. The more you accept, the more you are grateful for it, because you see the contrast between what’s good and what’s not and what you have in your life. My family, my career and the people I meet every day.”

Fox says his wife even calls him “Mr. Mayor” for his habit of conversing with people while out and about in New York. It’s his love of people, he says, that fuels the ongoing efforts of his foundation.

“It’s so humbling to have started this more than 20 years ago in 2000 with the idea of advancing research in Parkinson’s, finding a cure, hopefully, and what we discovered along the way is that you can’t do anything without the patients,” he says. “For so long, the patients were the neglected part of the process and it happens in all kinds of disease studies and disease research, that they tend to hurry past the patient to try to find the answer.”

He continues, “I’m an actor, I’m like a goofball and I stumbled into this situation — not that anyone wanted to design for themselves — but I recognized it immediately as a real opportunity. All these people coming to me, relaying their stories and identifying with mine — and empathy and sympathy all combined … We don’t get this opportunity very often. So I do my best to seize it and grab some people that were smart, and we launched into it.”

Tickets to Fox’s A Funny Thing Happened on the Way to Cure Parkinson’s gala are available here. Donations to his foundation can be made here.

‘Back to the Future’s Michael J. Fox and Christopher Lloyd Reunite 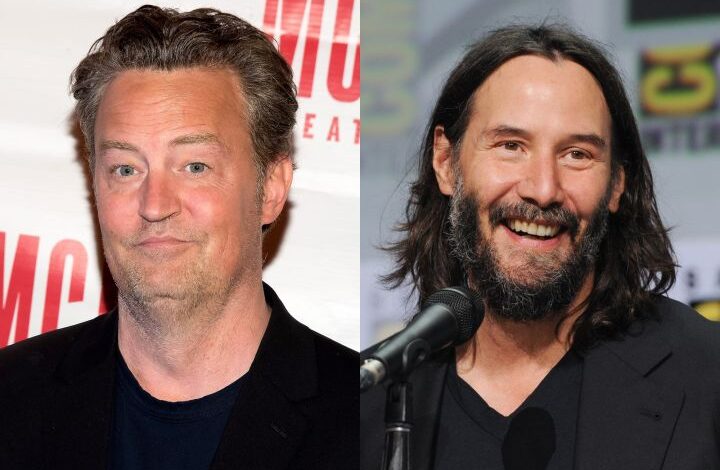 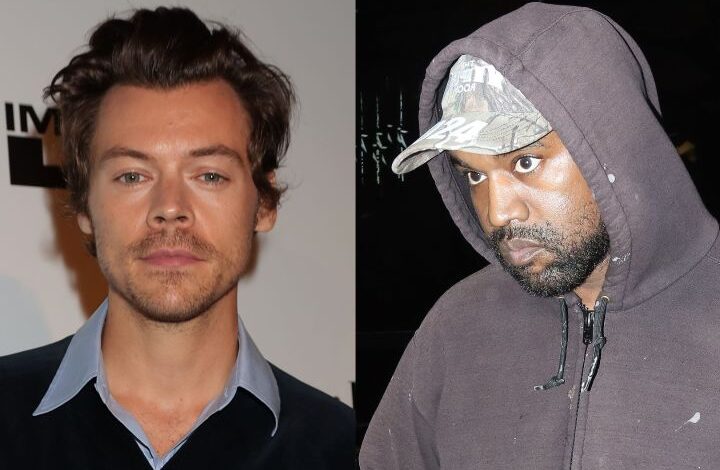