Michael J. Fox was in denial for years after his Parkinson’s disease diagnosis.

The Canadian star, 61, was honoured with the Jean Hersholt Humanitarian Award, an honorary Oscar, at the Governors Awards in Los Angeles over the weekend.

He spoke about dealing with his diagnosis in his moving speech, revealing how he dropped out of high school in 11th grade before leaving Canada and making a name for himself in Hollywood, People reported.

Fox, who was around 29 when he learned of his diagnosis in 1991, recalled, “I was told I only had 10 years left to work. That was s****y. That’s what happened. The hardest part of my diagnosis was grappling with the certainty of the diagnosis and the uncertainty of the situation.”

The actor continued, “I only knew it would get worse. The diagnosis was definite, the progress was indefinite and uncertain. [Wife Tracy Pollan] made it clear that she was with me for the duration. But my young son, Sam, didn’t know. He didn’t have a choice.

“Then I entered into seven years of denial, trying to make sense of it all. The kid who left Canada convinced that he would make anything happen, at least by working hard and by believing, now had a tall order in front of him,” he added.

“I told very few people, and they kept my secret,” Fox went on.


READ MORE:
Michael J. Fox Opens Up About Suffering Painful Injuries During A Difficult Year: ‘It’s Been A Struggle, But I’m Happy’

“Then there were all kinds of doctors who helped me understand the physical processes that were at work, or not at work, in my brain, as the case may be. Finally, I felt like I needed to tell everybody. I understood it would have a huge impact on my career.”

Michael J. Fox reacts to being honored with an honorary Oscar at the 13th #GovernorsAwards for his advocacy work with Parkinson’s disease. pic.twitter.com/WqEYSCRYaV

Fox, who launched the Michael J. Fox Foundation for Parkinson’s Research in 2000, ended up telling Barbara Walters and People about the diagnosis, and they delivered the news.

He shared, “Remember this was at the dawn of the internet. And in those days, if you wanted to get news out, you’d go to People magazine and Barbara Walters. Oh, for simpler times.

“What happened next was remarkable,” Fox said. “The outpouring of support from the public at large, the beautiful reaction from all of my peers in the entertainment business, all of you, thank you, and the people that I worked with, was transformative.

“Then I reached out to the Parkinson’s community itself. Patients, families and doctors, leading scientists in the field. And it struck me that everything I’d been given, success, my life with Tracy, my family, had prepared me for this profound opportunity and responsibility.” 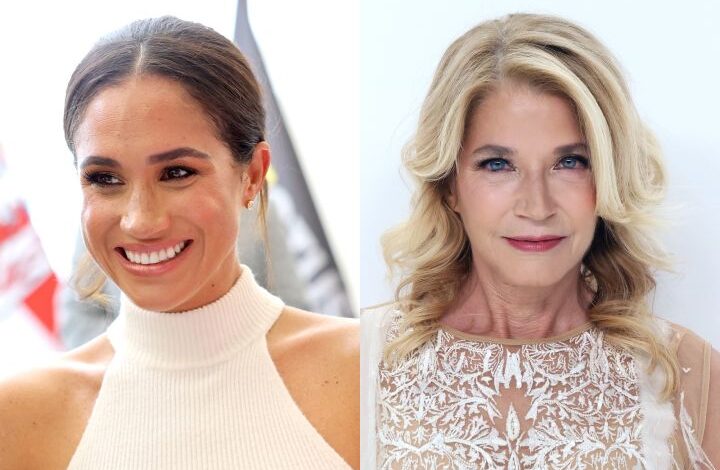 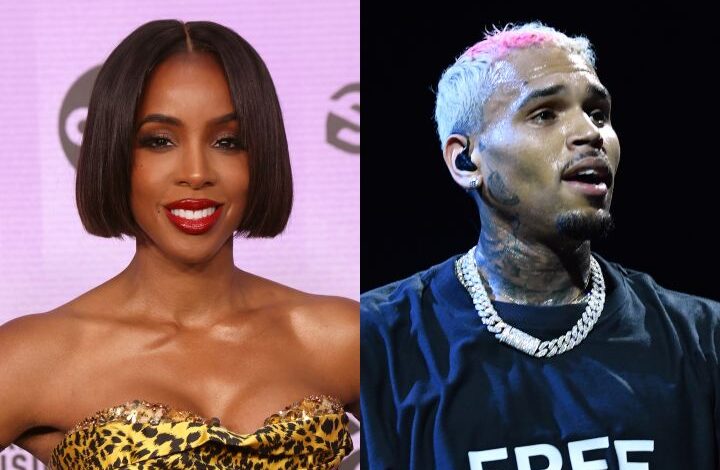