It’s a blast from the past as Michael J. Fox and Christopher Lloyd reunite at Comic-con.

The “Back to the Future” co-stars took to the stage during the annual convention in New York City. It’s the first time the two have come together since Josh Gad’s pandemic YouTube series, “Reunited Apart” in 2020.

Fox and Lloyd originally starred in the “Back to the Future” movie series in 1985 when Fox replaced Eric Stoltz in the lead role.

“The announcement at one o’clock in the morning after we were shooting for six weeks, was that the actor playing Marty would no longer be playing Marty and that tomorrow, we would start shooting with Michael,” Lloyd recalled via People. “I felt that I barely made it through the [first] six weeks and now I was gonna have to do it again… There was immediate chemistry, as they say.”

For Fox’s part, he remembered being intimidated by his talented co-star, but as they worked on the movie franchise together became very comfortable together. Eventually he said, “all I had to do was react” to Lloyd.


READ MORE:
Michael J. Fox Can No Longer Take On Roles With A Lot Of Dialogue Amid Parkinson’s Battle: ‘It Just Is What It Is’

“Just take it in and let it wash over me. I thought he was brilliant,” Fox said. “That was the whole thing: be with Chris and let it be Chris, and enjoy it… It was a thrill. Anytime I got to work with him, I knew it was gonna be a good day.”

While they were onscreen pals, the actor also spoke on how Lloyd became a big support in his life as he battled with Parkinson’s.

“Parkinson’s is the gift that keeps on taking. But it’s a gift, and I wouldn’t change it for anything,” Fox said. “People like Chris have been there a lot for me, and so many of you have. It’s not about what I have, it’s about what I’ve been given, the voice to get this done, and help people out.”

In an amusing anecdote, Fox shared how he almost missed out on the role of a lifetime because his mother told him he would get “too tired”. 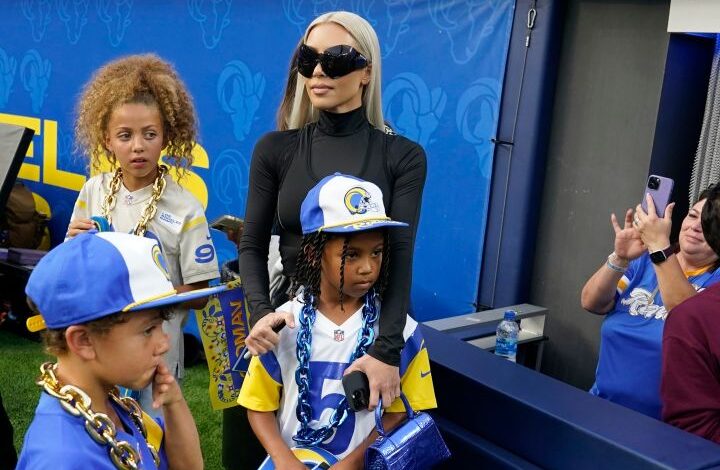 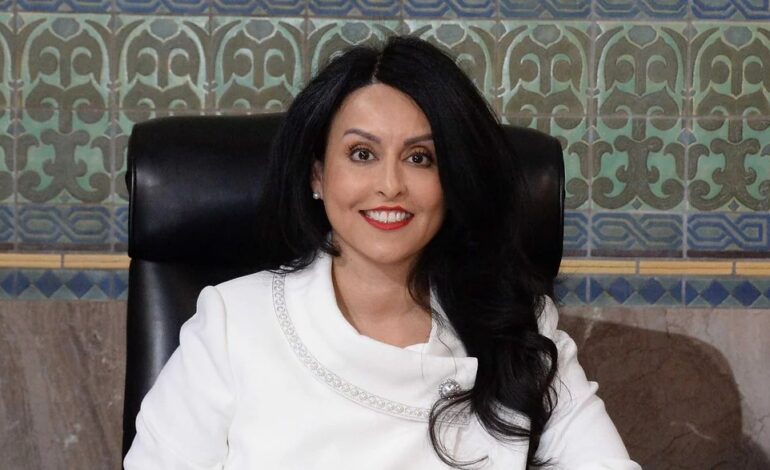