By Brent Furdyk.
Published: 2 mins ago
Last updated: 3 secs ago

Michael Bay is insisting he’s not a pigeon-killer after being hit with charges in Italy due to allegations surrounding the filming of his 2018 Netflix movie “6 Underground”.

The charges stem from claims that a pigeon was killed by a dolly during a take in the midst of production in Rome; pigeons and other wild birds are protected species in Italy under federal law.

An “unnamed individual who happened to be on set” reportedly witnessed the bird’s death during a scene that involved numerous pigeons and a wind machine.

Bay, however, is flat-out denying that any pigeons were harmed.

“I am a well-known animal lover and major animal activist,” Bay said in a statement to TheWrap.

“No animal involved in the production was injured or harmed. Or on any other production I’ve worked on,” he continued.

“We have clear video evidence, a multitude of witnesses, and safety officers that exonerates us from these claims. And disproves their one paparazzi photo — which gives a false story,” Bay added.


READ MORE:
Steven Spielberg Told Michael Bay To Stop Making Transformers Movies: ‘I Made Too Many’

“There is an ongoing court case so I cannot get into the specifics, but I am confident we will prevail when I have my day in court,” Bay noted.

In fact, Bay said that he’d been approached about settling the case, but refused to do so when it meant admitting guilt.

“I was offered by the Italian authorities a chance to settle this matter by paying a small fine, but I declined to do so because I would not plead guilty to having harmed an animal,” Bay explained. 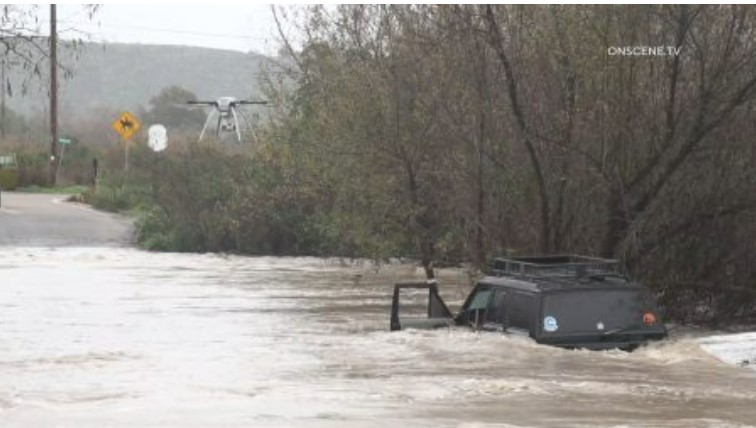 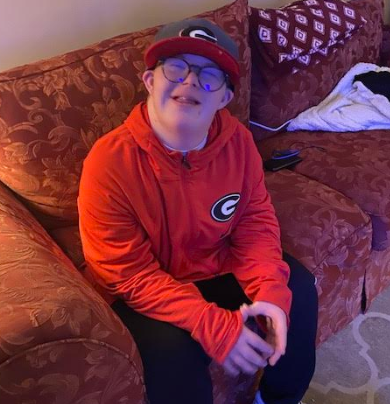 Dear Lawmaker Who Does Not Support LEANDRO, You Are Invited to My Son’s Next IEP Meeting (And While You Are At It, Spend a Day Following an EC Teacher)