It looks like Michael B. Jordan has a new woman in his life.

According to The Sun, sources say that the “Creed” star has been dating 26-year-old British model Amber Jepson.

The actor is reportedly “enamoured” of Jepson, having met her while spending time in the U.K. after buying a minority stake in a Premiere League soccer team.

“It’s early stages but Amber and Michael are really keen on each other,” a source said.

Signs of the relationship have also appeared on social media, where Jordan has replied to some Jepson’s posts.

She also shared a screen grab of him liking one of her Instagram Stories, with the caption, “Wifed off now.”

Jepson has also reportedly told friends that she wants to “see where the relationship can go”.

Jordan most recently dated model Lori Harvey. They split up last summer after being together about 18 months. 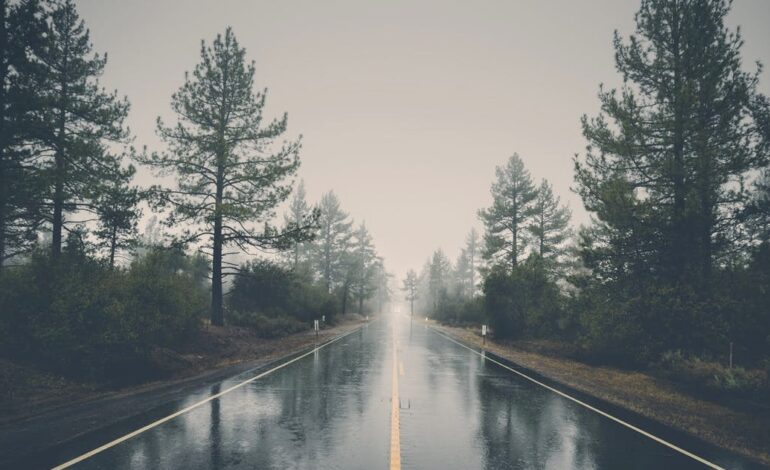 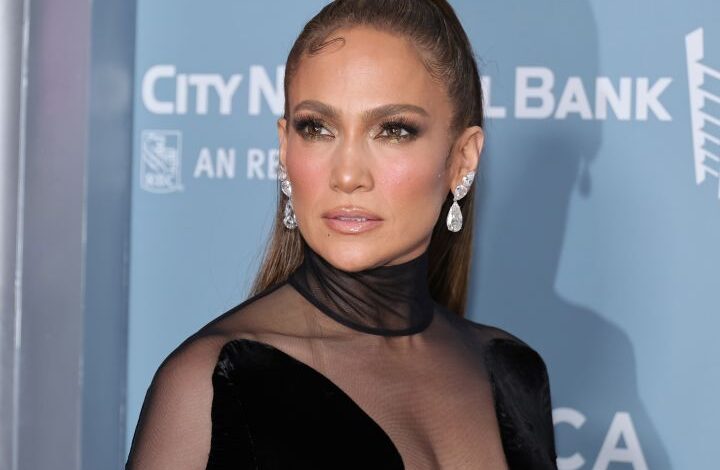 Jennifer Lopez’s Kids Were Surprised By ‘Selena’: ‘I Don’t Think They Realized That She Passed Away’