Mexico’s peso, which is ending 2022 with one of its strongest performances in a decade, could have its gains wiped out in 2023 after an expected end to the Bank of Mexico’s rate hikes cycle.

The possibility of a recession in the U.S., a top-trade partner, also factors in to the peso’s fate.

The peso last month clawed its way back to pre-pandemic levels and has appreciated over 5% versus the U.S. dollar in 2022, making it one of the best-performing global currencies, alongside Brazil’s real.

But the peso’s impressive run may be ending as markets expect that recent large capital flows to Mexico, due to the Bank of Mexico’s restrictive monetary policy stance, could soon start to slow.

Banxico, as the central bank is known, has been increasing its benchmark interest rate since June 2021 to stem inflation, and hiked it to a record 10.5% at its last policy meeting.

In the coming months, Banxico is expected to end its rate hiking cycle and likely decouple from the U.S. Federal Reserve, which is seen continuing to increase rates. That would narrow the rate differential and could spark an outflow of capital.

“The carry trade, the phenomenon that has benefited (the peso) this year, will likely dissipate a bit,” said CI Banco analyst James Salazar. The carry trade refers to a trading strategy of taking advantage of yield differences between Mexico and other economies.

The peso’s strength, which President Andres Manuel Lopez Obrador often boasts as one of his government’s big accomplishments, also has benefited from a robust inflow of remittances, growth in exports and foreign direct investment.

Concerns about a recession and a trade spat Mexico is embroiled in with the U.S. and Canada over Lopez Obrador’s energy policy, which critics call nationalist, muddy the outlook for the peso.

“The perception of risk could rise due to the consultations in the framework of the USMCA (trade deal), which could lead to the imposition of measures against Mexico,” said Banco Base.

Traders at the Chicago Mercantile Exchange, considered a bellwether of market sentiment, have started to bet the peso will begin depreciating. 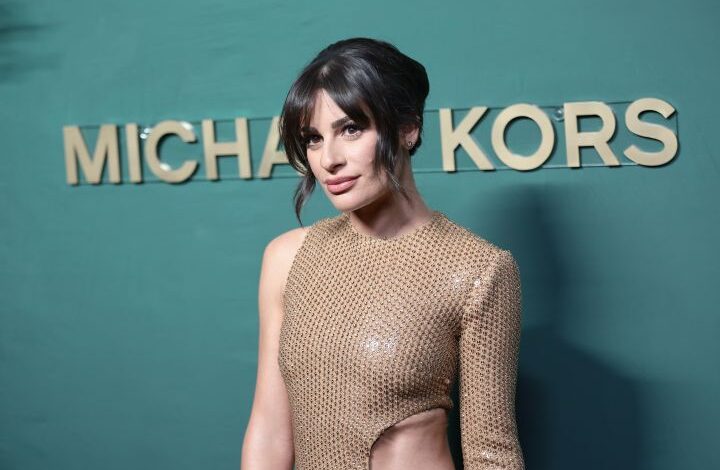 Lea Michele Reflects On Her 2022: ‘So Much To Be So Incredibly Thankful For’ 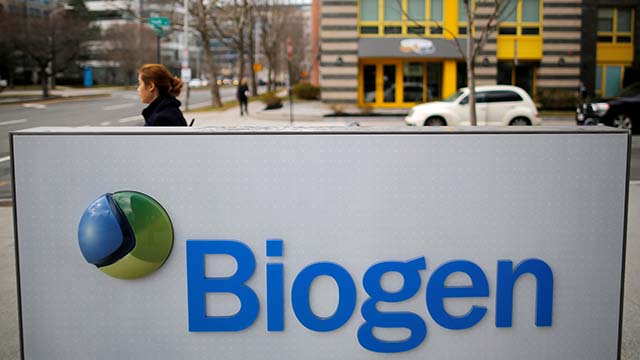