By The Associated Press.
Published: 6 secs ago

Mexico’s president made a public request Wednesday to Puerto Rican reggaeton star Bad Bunny to play a free concert in Mexico City, to make up for a fake ticket scandal that left thousands frustrated outside his sold-out appearance Friday.

President Andrés Manuel López Obrador said he couldn’t offer the singer any money, but the government would pay for the lights, stage and sound system, and even install a zip line at the capital’s huge main central plaza.

López Obrador suggested Bad Bunny would perform for free because he is “sensitive” and feels “solidarity” with those who couldn’t get in because of duplicate tickets sold by fraudsters.

“I would tell him how deeply we were touched to see young people sad because they couldn’t get in, because they had duplicated tickets, because they were victims of fraud,” López Obrador said.

Bad Bunny’s representatives did not immediately respond to an Associated Press email asking if he’ll take up the president’s offer.

Ticketmaster Mexico said the event was highly sought-after but denied the concert was oversold. A company statement said 4.5 million requests had been received for just 120,000 available seats. Fakes then kept some legitimate ticketholders from getting in, it said.

“On Friday, an unprecedented number of false tickets, not bought through our official channels, were presented at the gates,” the company said, adding that noting the situation at the entrances caused “temporary interruptions in the ticket reading system, which unfortunately momentarily impeded recognition of legitimate tickets.” 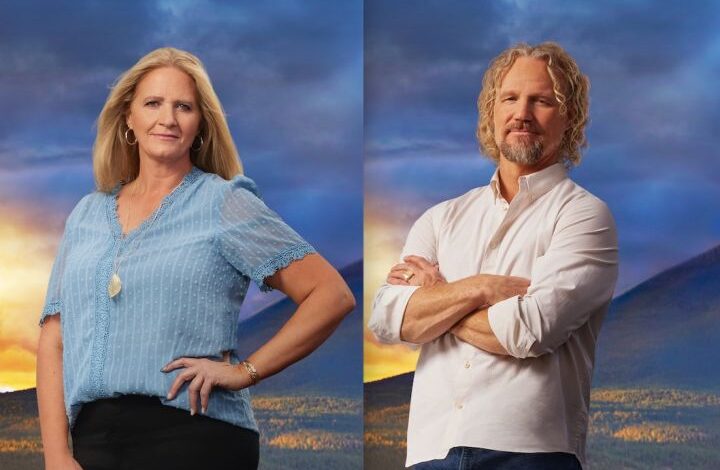 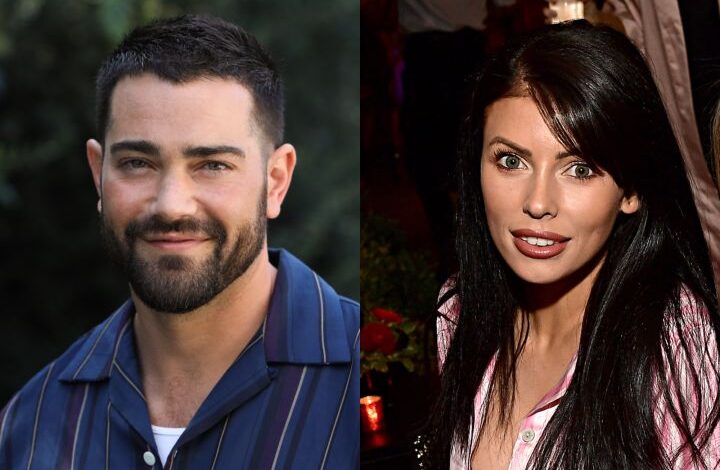