The Metropolitan Water District‘s Board of Directors has declared a regional drought emergency for Southern California including San Diego County as the agency prepares for a fourth consecutive dry year, the MWD announced Wednesday.

The resolution, adopted by the district’s board on Tuesday, calls for water agencies to immediately reduce imported supplies. It could become a mandatory reduction if drought conditions persist. The district may begin allocating water supply to its 26 agencies by April.

Adel Hagekhalil, general manager of the district, said in a statement that if the region does not see an “extremely wet winter,” it may need to begin allocating water supply.

“Substantial and immediate conservation now and in the coming months will help lessen the potential severity of such an allocation,” Hagekhalil said.

The MWD imports around half of its water supply to Southern California from the Colorado River and the northern Sierra, but supplies from those sources have been reduced in recent years by the drought. The past three years saw the lowest deliveries in water supply from the Colorado River and the Sierra to the Southern California region in history.

“Conditions on the Colorado River are growing increasingly dire,” said Gloria D. Gray, the board’s chair. “We simply cannot continue turning to that source to make up the difference in our limited state supplies. In addition, three years of California drought are drawing down our local storage.”

Gray added that some residents may have felt “somewhat protected from these extreme conditions over the past few years.”

“They shouldn’t anymore,” Gray said. “We are all affected.” 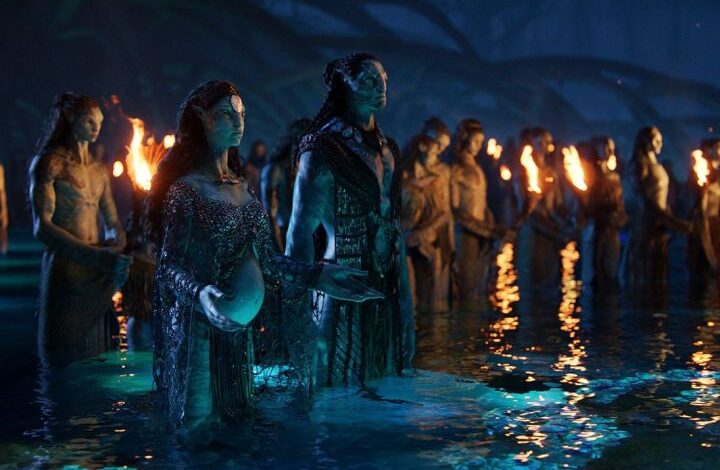 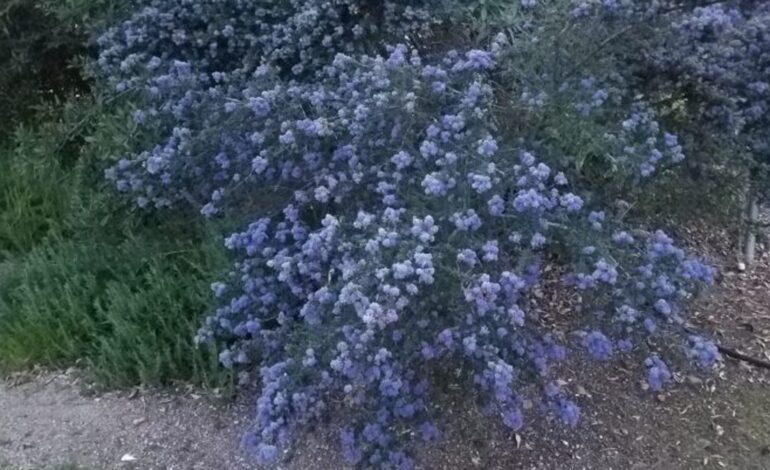