Metro Boomin has released his sophomore album Heroes & Villains, the long-awaited followup to his 2018 debut Not All Heroes Wear Capes.

Accompanying the album’s release is a new single and music video, “Creepin’”, a collab with The Weeknd and 21 Savage.

Earlier in the week, Metro Boomin shared a short film promoting the new album, featuring Morgan Freeman, LaKeith Stanfield, along with YSL labelmates Young Thug and Gunna (both of whom are currently behind bars awaiting trial).

Meanwhile, the album cover for Heroes & Villains depicts a man shaking hands with his twin, who has burst into flames — a reference to the cover of Pink Floyd’s classic 1975 album ​​Wish You Were Here. 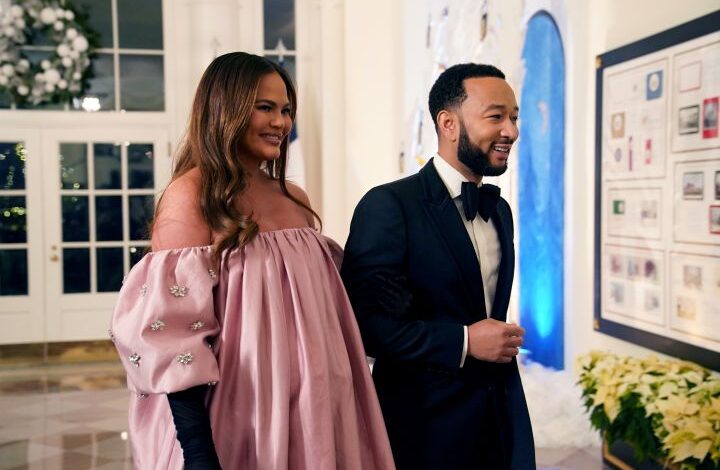 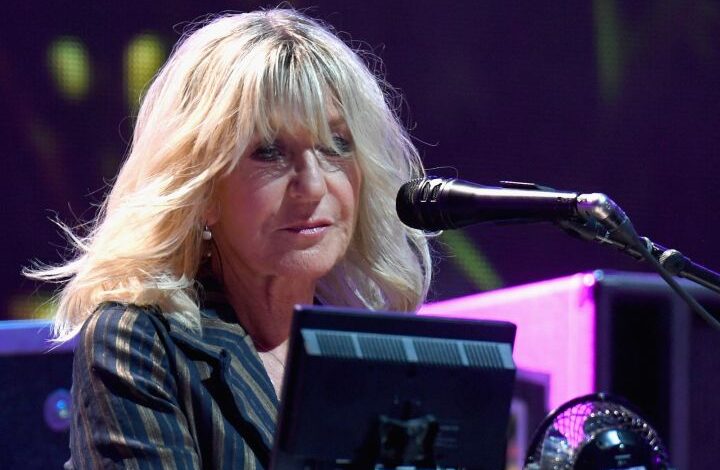 Christine McVie Opened Up About Wanting To Reunite With Fleetwood Mac Before Her Death: ‘If They Were To Ask Me, I Would Probably Be Very Delighted’