Metallica is doing their part against world hunger.

In partnership with Paramount+ and Pluto TV, the band revealed they’ll be holding a live concert “Metallica Presents: The Helping Hands Concert” to raise money for their foundation All Within My Hands foundation.

The show will stream on both services in Canada and will be hosted by Jimmy Kimmel at the Microsoft Theatre in Los Angeles.

Greta Van Fleet will open for the band with a special set during the show.

The All Within My Hands foundation was established by the band in 2017 to combat food insecurity and support areas stricken by natural disasters. They also support education with their Metallica Scholars Initiative which is on its fourth year.

100% of the ticket sales will go towards the organization, along with profits from auctions and experiences related to the show.

“Metallica Presents: The Helping Hands Concert” will air on Friday. 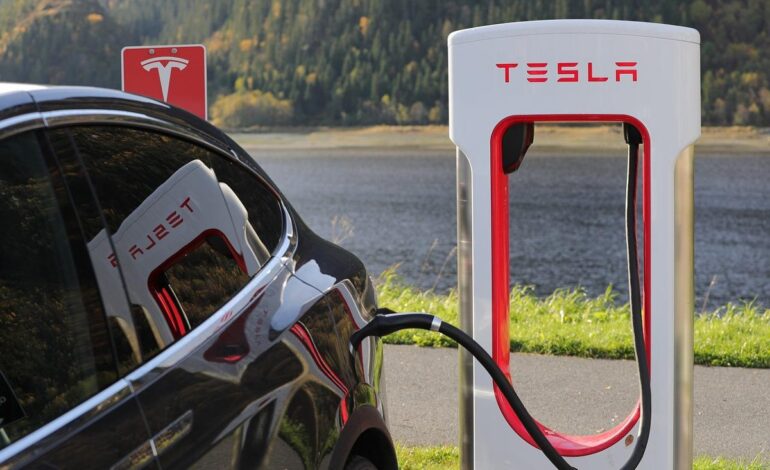 California to Spend $2.9 Billion to Install 90,000 More Chargers for Electric Cars and Trucks 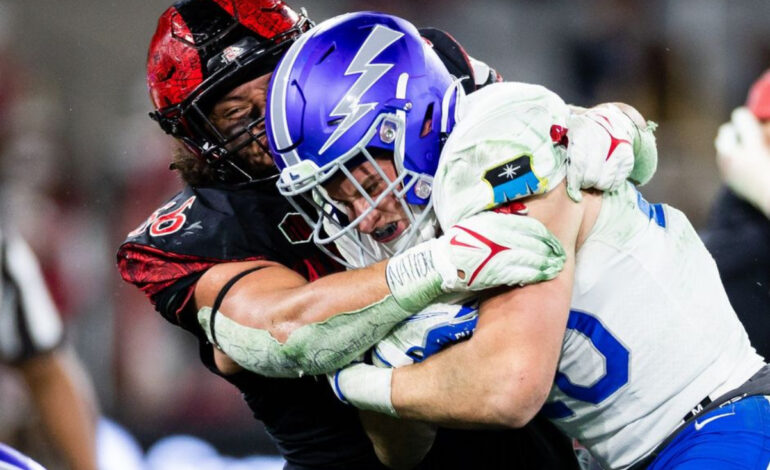