Mercedes-Benz Plant Closes Due to Hurricane Ian in South Carolina

Hurricane Ian is sweeping out across the United States, smashing homes, cars and people’s lives. The car industry is affected as well, with Mercedes-Benz closing the plant in South Carolina.

Hurricane Ian is expected to hit South and North Carolina on Friday. In an attempt to reduce damages that it will cause, the premium car maker halts production and sends employees home or to shelters.

Reuters reports that the production center in Charleston, South Carolina, will not work on Friday. It remains to be seen when they will resume production. There are 1,600 employees there. The Mercedes-Benz Sprinter and the Metris vans, available in North America, roll off the assembly lines there, with the zero-emission eSprinter set to enter production next year.

“Due to the potential impact of Hurricane Ian on the greater Charleston area and to focus on the safety of our team members, our facility will be closed tomorrow,” said Andrea Berg in a statement on Thursday.

The Category 4 hurricane swept Florida on Wednesday, toning down into a tropical storm. But it regained strength becoming a Category 1 hurricane on the following day, with the wind hitting 75 mph (121 km/h), according to the U.S. National Hurricane Center. The massive storm is now on its way to Carolinas and Georgia. Experts expect serious downpours, floods, and landslides in the areas where Ian is going to hit.

Bracing for impact, Volvo is taking the same measures. The carmaker’s executives decided to close down the plant in Ridgeville, outside Charleston, at 11 a.m. ET on Thursday. The facility will remain closed through Friday. A company spokesperson says the plant production will not be affected. There are more than 5,500 people working there. 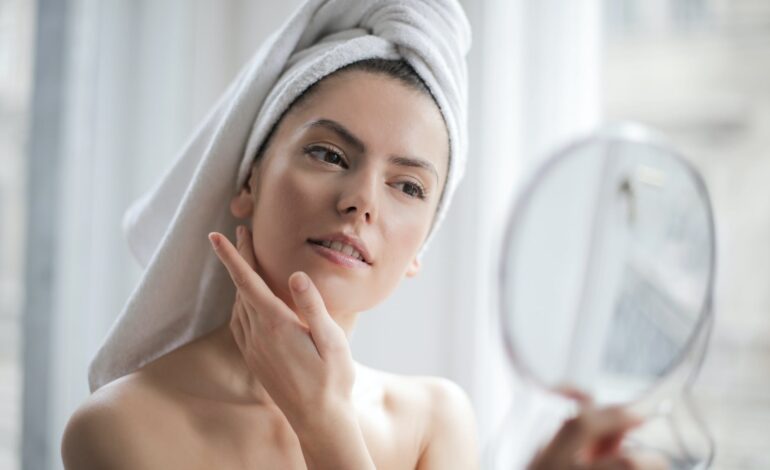 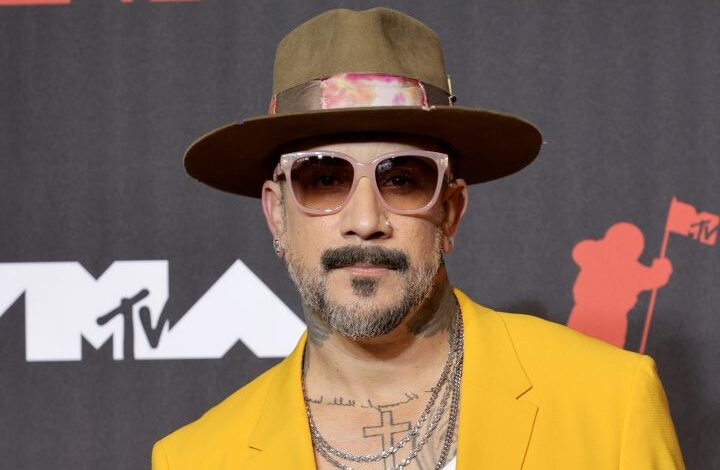