Mercedes-AMG Is Not Going to Build Another F1-Powered Hypercar, the One is enough

Mercedes-AMG are now keeping their distance from the idea of a new F1-inspired hypercar. The One has been giving them a headache.

Steffen Jastrow, head of vehicle development for Mercedes-AMG told CarSales that we should not expect any sibling for the complicated model. It took the company five years to roll off the assembly line the first series production unit in 2022. The concept car that previewed it was unveiled in 2017.

Mercedes has been having quite a headache with the car that carried over F1 technology, the Mercedes-AMG One. A too-high-revving 1.6-liter turbo engine, too-high emissions level, and the almost-impossible mission of transferring motor racing tech onto the road made CEO Ola Kallenius say: “We must have been drunk when we approved the one.”

But now they are sober and are not greenlighting a single such hypercar. It would be next to impossible to build one compliant with the upcoming Euro 7 emissions regulations

“A hypercar based on the Formula 1 powertrain? I think that’s no chance I think if you want to have in the future somebody, not just AMG or Mercedes, who can bring a Formula 1 engine to a production car, I think this is the one time – the one moment we’ve chosen to do that,” Jastrow told CarSales. He instead does not rule out a street-legal electric hypercar. And Mercedes has got the basis for it, too. The company is working on architectures for every segment in the lineup. The AMG.EA will be the one that the carmaker will be building sportscars on.

Mercedes has been revealing electric concepts for years. The video game-inspired Mercedes-Benz Vision Gran Turismo from 2013 is just the beginning of a modern-era electric hypercar concept series. If such a series production electric car came out, Mercedes would consider making it just as exclusive as the One. Only 275 units will be built. All of them were spoken for since the official reveal. 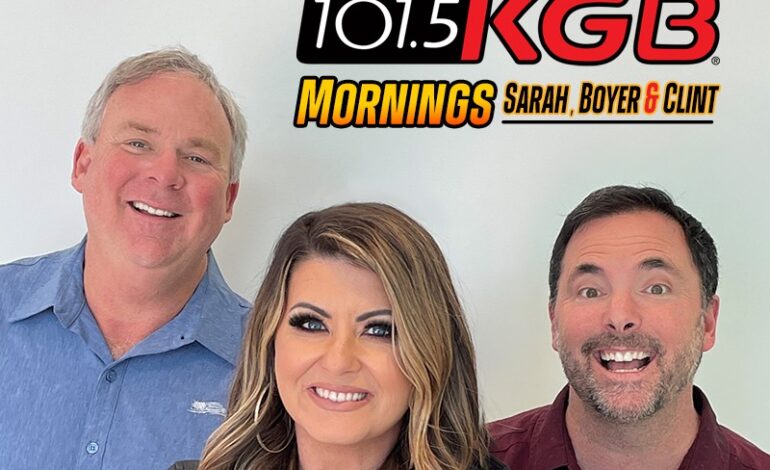 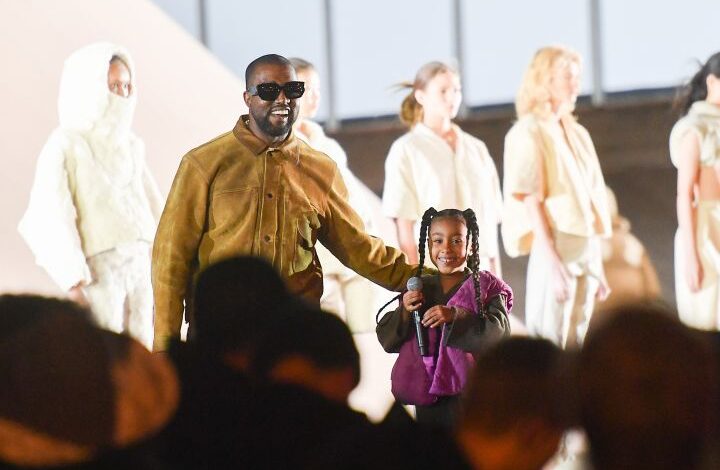