Mercedes is intensively testing the second generation Mercedes-AMG GT which debuts in 2023 on the new MSA platform developed by AMG and used in the new SL. The launch Edition 1 version will reportedly feature a fixed rear spoiler.

Mercedes is intensively testing the second generation Mercedes-AMG GT which will be launched in a few months. It will be offered exclusively in coupe version and will be positioned above the SL. We expect the new Mercedes-AMG GT will be lighter, more sportier and

The smaller version, the AMG GT 55, will still have a V8 engine like the AMG SL 55 but the two pairs of exhaust pipes will be oval and not rectangular. Since the new AMG GT will be positioned higher than the SL, we expect the two V8 versions to have slightly more power. Thus, the V8 in the AMG GT 63 could have around 600 hp or more compared to 585 hp in the SL 63 and the AMG GT 55 could have around 500 hp compared to 476 hp in the SL 55. The MSA platform also supports 4- and 6-cylinder engines but we don’t think Mercedes will offer the AMG GT with a 4-cylinder version.

The new Mercedes-AMG GT will benefit like the AMG SL from active anti-roll bars and integral steering and we expect it to be lighter than the AMG SL. There are rumors that the launch Edition 1 version will have fixed rear spoiler but it remains to be seen as the AMG SL has only movable rear spoiler which will be present on the AMG GT 63 and 55. 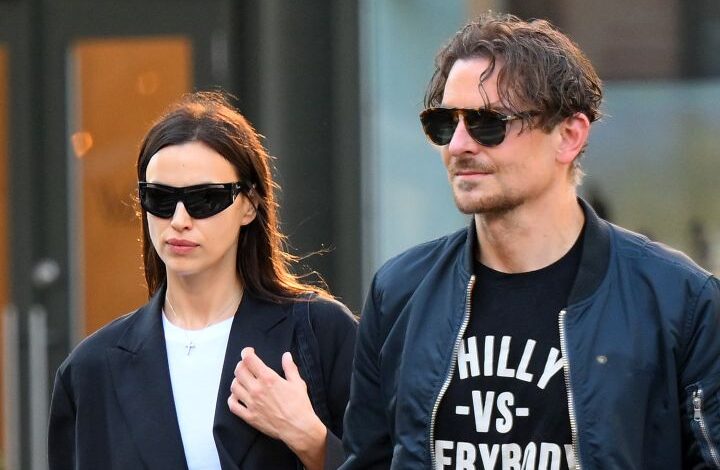