Melissa McCarthy revealed how the “birds and bees” talk with her teenage daughter took an awkward turn.

The “Bridesmaids” actress was a guest on Glennon Doyle’s podcast, “We Can Do Hard Things“, where she shared how she talks about sex and relationships with her daughters,15-year-old Vivian and 12-year-old Georgette.

“Like, we’ve had the talk, which I did incredibly awkwardly because I knew it was gonna come,” McCarthy explained. “I always thought, ‘I’m gonna do it so early because we’re open about anything and they can come to me for anything.’ But there is still a midwestern former Catholic person that’s like, ‘Talk about sex and a lightning bolt comes down.’”

McCarthy opened up about how growing up in a religious family and attending Catholic school, her personal sex education included “a lot about Mary and the Immaculate Conception.” So she hoped to be more open with her eldest daughter about sex before she learned about it at school.

“So I just very awkwardly, right before [Vivian] went to school the day they were going to talk about it at school, I’m like, ‘I’m certainly not having someone else initiate that conversation with my child,’” McCarthy explained.

However, the comic actress chose to broach the subject while she and Vivian were picking up their dog’s poop in the backyard — joking that it was “really a wonderful time” to start the conversation.

“Vivi just goes, ‘Oh dear God, is this happening?’ And I was like, ‘There’s different parts of bodies be it … uh,’ but at least I was just like, let me be awkward and get through it,” McCarthy shared.

Despite the unconventional start to her daughter’s sex education, McCarthy has made it a priority to promote healthy relationships for both of her children.

McCarthy shares her two daughters with her husband, Ben Falcone, whom she married in 2005. The famed couple has co-starred in several movies such as “Identity Thief”, “The Heat”, and “Bridesmaids”. 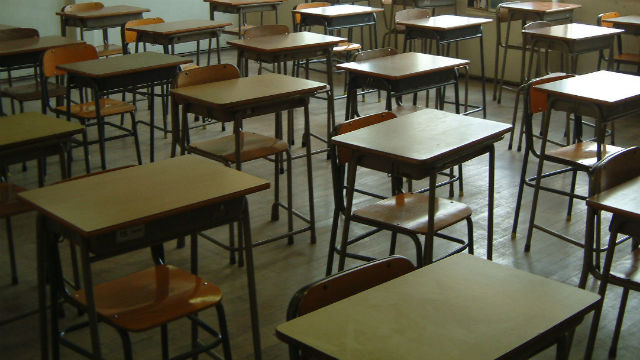 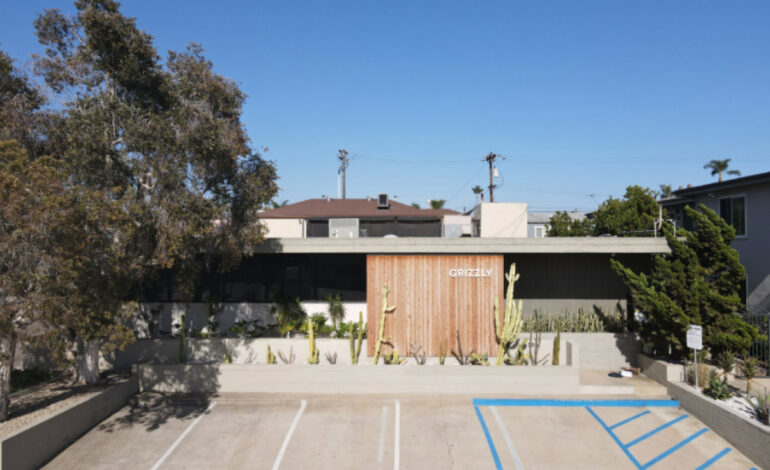