By ANDREW DALTON, The Associated Press.
Published: 19 secs ago

Mel Gibson can testify about what he learned from one of Harvey Weinstein’s accusers, a judge ruled Friday in the rape and sexual assault trial of the former movie mogul.

The 66-year-old actor and director was one of many witnesses, and by far the best known, whose identities were revealed in Los Angeles Superior Court. The judge and attorneys had taken a break from jury selection for motions on what evidence will be allowed at the trial, and who can testify. The witness list for the trial is sealed.

Judge Lisa B. Lench ruled that Gibson can testify in support of his masseuse and friend, who will be known as Jane Doe #3 at the trial. Weinstein is accused of committing sexual battery by restraint against the woman, one of 11 rape and sexual assault counts in the trial against the 70-year-old.

Prosecutors said that after getting a massage from the woman at a California hotel in Beverly Hills in May of 2010, a naked Weinstein followed her into the bathroom and masturbated. Weinstein has pleaded not guilty, and denied any non-consensual sexual activity.

Weinstein’s attorneys argued against allowing Gibson to testify, saying that what he learned from the woman while getting a massage from her does not constitute a “fresh complaint” by the woman under the law by which Gibson would take the stand. A “fresh complaint” under California law allows the introduction of evidence of sexual assault or another crime if the victim reported it to someone else voluntarily and relatively promptly after it happened.

Prosecutors said that when Gibson brought up Weinstein’s name by chance, the woman had a traumatic response and Gibson understood from her that she had been sexually assaulted. Gibson did not remember the timing of the exchange, but the prosecution will use another witness, Allison Weiner, who remembers speaking to both Gibson and the woman in 2015.

Judge Lench said Gibson’s testimony will depend on how the accuser describes the exchange with him when she takes the stand, and she may choose to rule against it at that time.

Weinstein attorney Mark Werksman then argued that if Gibson does take the stand, the defense should be allowed to cross-examine him about widely publicized antisemitic remarks Gibson made during an arrest in 2006, and about racist statements to a girlfriend that were recorded and publicized in 2010.

Lench said a wider discussion of Gibson’s racism was not relevant to the trial, but she would allow questioning of whether he had a personal bias and animus toward Weinstein.

Werksman argued that Gibson had such a bias both because Weinstein is Jewish, and because Weinstein published a book that criticized the depiction of Jews in the Gibson-directed 2004 film, “The Passion of the Christ”.

“Any evidence of Mr. Gibson’s racism or antisemitism would give rise to a bias against my client, who challenged him,” Werksman said.

The lawyer briefly, and mistakenly, said he thought the movie won a best picture Academy Award, but Weinstein, whose films once dominated the Oscars, shook his head as he sat at the defense table.

“Sorry, my client would know better than I would,” Werksman said. “But it was an award-winning movie.”

The defense also argued that Gibson was trying to whitewash his image by focusing on Weinstein’s wrongdoing and asserting himself as a champion of the #MeToo movement.

The prosecution argued that Gibson had made no such suggestions about himself, and that at the time of the conversation with his masseuse he said he was discussing getting into a business deal with Weinstein, showing there was no such bias.

Deputy District Attorney Marlene Martinez called Gibson’s past comments “despicable,” but said they had no relevance for the narrow purposes he would be called to the stand for.

Gibson’s testimony raises the prospect of two of Hollywood’s once most powerful men, who have undergone public downfalls, facing each other in court.

An email seeking comment from a representative for Gibson was not immediately returned.

In one of several similar rulings Friday, Lench also found that “Melrose Place” actor Daphne Zuniga could testify in a similar capacity for a woman known at the trial as Jane Doe #4, whom Weinstein is accused of raping in 2004 or 2005.

The Associated Press does not typically name people who say they have been sexually abused.

Weinstein is already serving a 23-year sentence for a 2020 conviction for rape and sexual assault in New York. The state’s highest court has agreed to hear his appeal in that case.

He was subsequently brought to Los Angeles for a trial that began Monday, five years after women’s stories about him gave massive momentum to the #MeToo movement.

Friday’s arguments came a day after the premiere of the film “She Said,” which tells the story of the work of the two New York Times reporters whose stories brought Weinstein down.

Weinstein’s attorneys previously sought to have the Los Angeles trial delayed because publicity from the film might taint the jury pool, but the judge denied their motion.

The trial is expected to last eight weeks. The judge and attorneys will return to the jury selection process on Monday morning, and opening statements are expected to begin on Oct. 24. 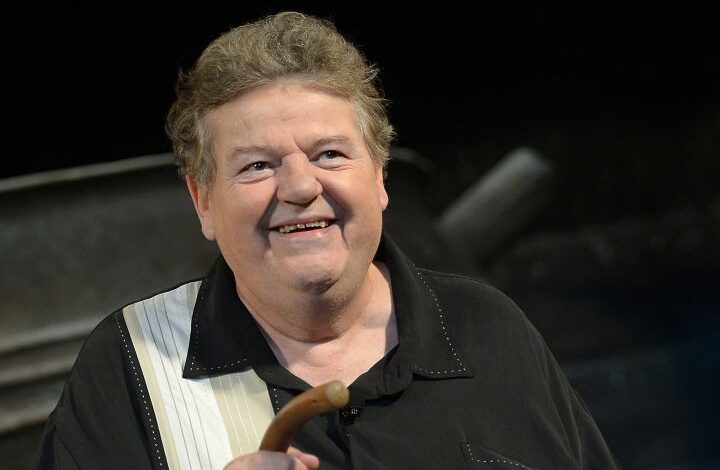 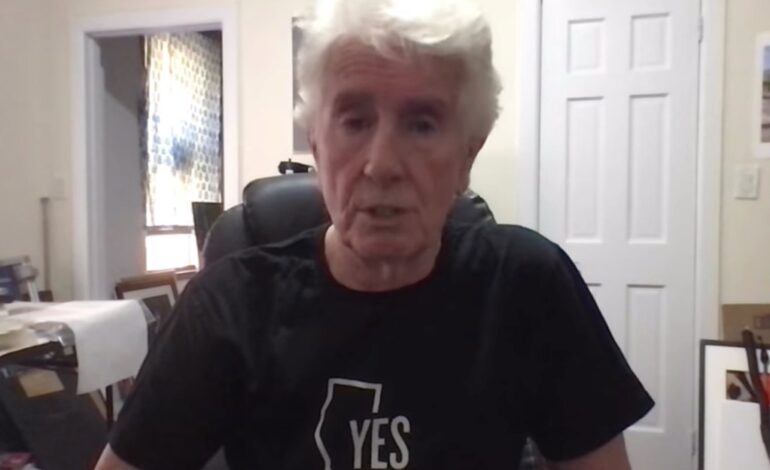