The Spice Girls going back on tour?! Sign us up. ET’s Nischelle Turner spoke to Mel C, whose full name is Melanie Chisholm, about new music, and the possibility of reuniting with the iconic girl group for hid the road once more!

“We are celebrating 25 years, if you could believe it,” Chisholm shared. “Since ‘Spice World’, the movie, and the album of course, which was the soundtrack to the movie, so, it’s just been really fun.”

She continued, dishing more on the group’s new project, “Last year we did a similar thing called Spice: The First Album, and we kinda go into the archives and we find some unreleased stuff, and with this album we’ve also found some live performances, so, it’s all remastered and beautifully packaged, and it’s fun to really celebrate and to hear those songs again.”

As for hitting the stage again, Chisholm, a.k.a. Sporty Spice, said the group is “constantly talking” about getting back out there, adding that it’s just a “matter of time.”


READ MORE:
Mel C Says ‘Fall Out’ With Victoria Beckham Almost Got Her Kicked Out of Spice Girls (Exclusive)

“We did shows in 2019,” she explained. “We sadly only managed to do the U.K. and islands before, as we know, the world went crazy, and we are constantly talking about opportunities and getting back out there. It’s just going to be a matter of time. It’s something we do want to do, and I think especially with all these lovely anniversaries we’re celebrating, so, as soon as I have any news, I will let you know.”

Chisholm continued, “We are constantly talking. There are loads of fun stuff — there’s loads of bits and pieces that we are thinking about planning on doing, but for me, the ultimate is the shows, and I think ’cause we always had such an incredible fan base here in the U.S.”

While Chisholm said she’d love a reunion with all five members, the group is talking four at the moment, telling ET that the offer for Victoria Beckham to join the group on tour back is always there.

“At the moment we’re talking four at the moment,” she said. “Victoria, the offer is always there, she’s always invited and always really involved, actually. We’re still very much a five piece, like behind the scenes.”

In addition to her love of music, the British singer said the group’s fans, their U.S. fan base, in particular, is part of the allure, drawing her and The Spice Girls, back to the stage.

“The tour we did in 1998 is hands down one of the best moments in my life, and I wanna do it again,” Chisholm gushed. “The thing I remember about our American audience, in Europe we had our fans who were quite young at the time, dressing as their favourite Spice Girl. and then we came to the U.S., and we had our fans, our younger fans, but we also had the parents dressing, and I just felt that sense of fun that everybody got involved, and I’d love to be back in that environment.”

The 48-year musician talked more about the group while speaking with ET last month, sharing stories from her new memoir, The Sporty One: My Life as a Spice Girl, and dishing on the ups and downs she had while in the group. While they had their fair share of drama, Chisholm said a quarter century later, her relationships with the band are “better than they’ve ever been.”

“We love each other and it’s like a sisterhood, you know?” she explained of her bandmates. “We started together as kids. We came from nothing. We achieved all of these things. We love each other’s children. We know each other’s families, their siblings. It’s a huge, huge family and that’s never going to change.”

See more on the group in the video below.

‘House of the Dragon’ Recap: Most Shocking Fan Reactions to Rhaenyra’s Relationship Choices in Episode 7 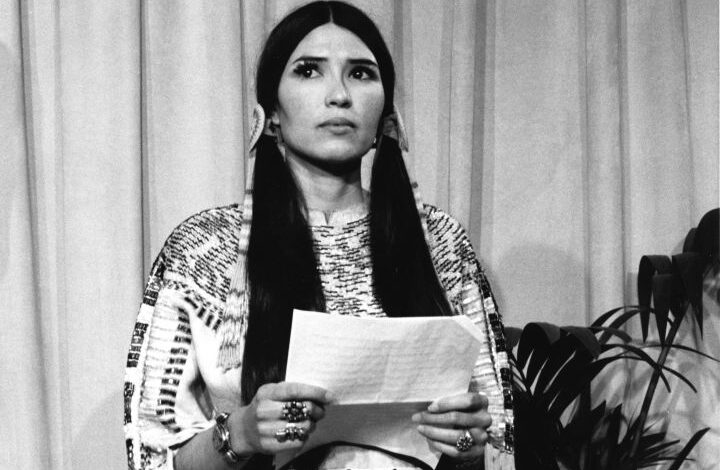 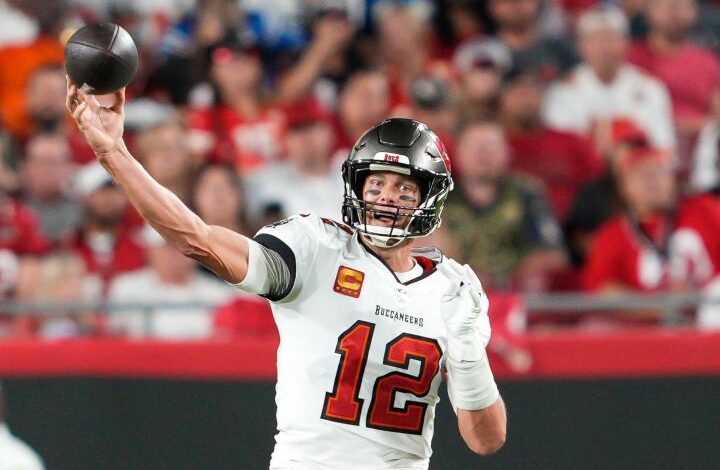