The relationship between Meghan Markle and King Charles hasn’t always been so rocky.

On Thursday, volume 2 of the docuseries “Harry & Meghan” dropped, and in it, the Duchess of Sussex opens up about her decision to have then-Prince Charles walk her down the aisle.


READ MORE:
Meghan Markle Claims Royals Used Her To Make Stories About Other Members Of The Family ‘Go Away’ In Explosive New Doc Teaser

“Harry’s dad is very charming,” she says. “And I said to him, like, ‘I’ve lost my dad in this.’ So him, as my father-in-law, was really important to me. So I asked him to walk me down the aisle and he said yes. The whole thing was surreal. It was at that moment I could see H.”

Prince Harry adds, “My father helped us choose an orchestra, which made all the difference.”

Markle’s father, Thomas, dropped out of the 2018 royal wedding due to a scandal over accepting money to pose of paparazzi photos, along with having to undergo heart surgery.

Recalling the wedding day, Markle says, “On the day of our wedding, it’s like I went into a really calm space, I don’t know how I was so calm. I look back and go, ‘How was I so calm?’ And all I wanted was a mimosa, a croissant, and to play the song ‘Going to the Chapel.’ And that’s what I did. It was great.”

Harry also reflected on the big day, saying, “Look at me, look what I got, look what I found. The world was watching us but when we were actually at the altar, as far as I was concerned, it was just the two of us.” 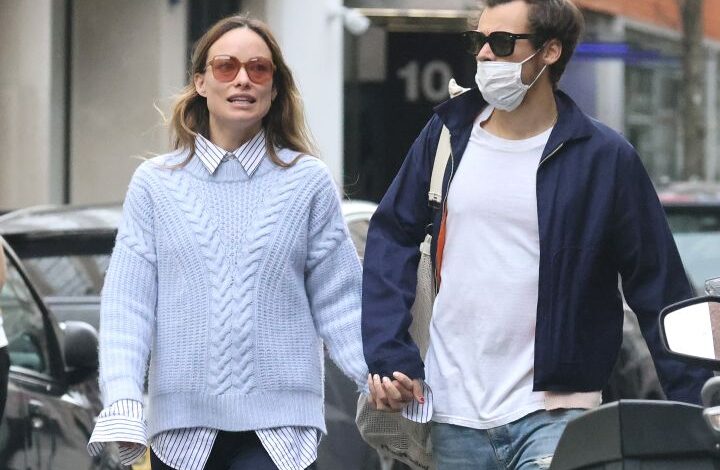 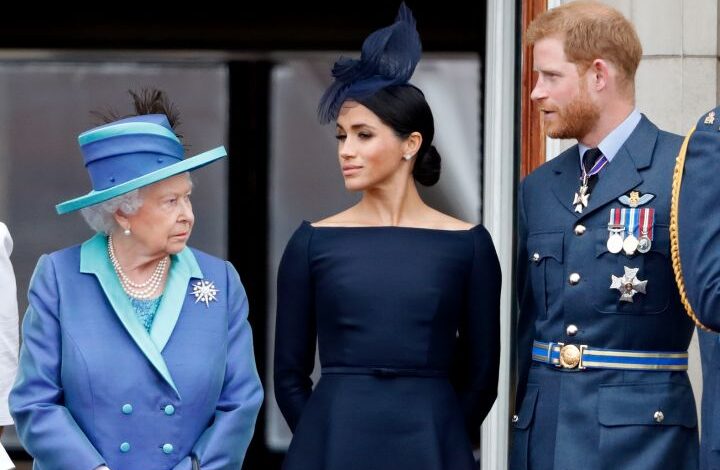