By Anita Tai.
Published: 37 secs ago

Meghan Markle and Prince Harry are calling out Jeremy Clarkson.

The 62-year-old British broadcaster released a statement on Instagram Monday apologizing for a controversial article published in The Sun last month about the Duchess of Sussex.

He wrote about his “hate” for Markle “on a cellular level.”

“On December 25, 2022, Mr. Clarkson wrote solely to Prince Harry, The Duke of Sussex. The contents of his correspondence were marked Private and Confidential,” they wrote.

“While a new public apology has been issued today by Mr. Clarkson, what remains to be addressed is his long standing pattern of writing articles that spread hate rhetoric, dangerous conspiracy theories, and misogyny,” they continued. “Unless each of his other pieces were also written ‘in a hurry,’ as he states, it is clear that this is not an isolated incident shared in haste, but rather a series of articles shared in hate.”


READ MORE:
Meghan Markle Talks About The Stigmas Around Women’s Sexuality With ‘Sex And The City’ Author Candace Bushnell

Clarkson seemed to realize his apology may not be accepted as his social media post began, “One of the strange things I’ve noticed in recent times is that whenever an MP or a well-known person is asked to apologise for something, no matter how heartfelt or profound that apology may be, it’s never enough for the people who called for it in the first place.”

“So I’m going to try and buck the trend this morning with an apology for the things I said in a Sun column recently about Meghan Markle. I really am sorry. All the way from the balls of my feet to the follicles on my head. This is me putting my hands up. It’s a mea culpa with bells on,” he added. 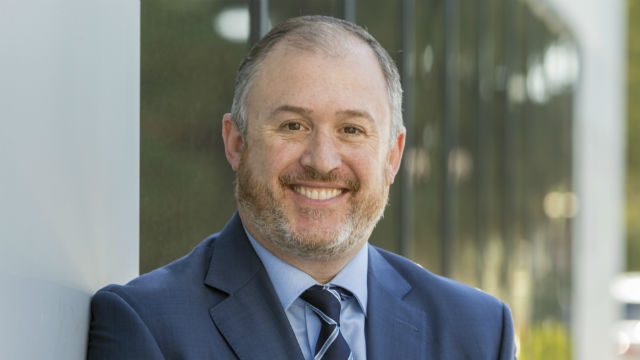