On Wednesday, a judge ruled in the rapper’s favour on a pre-trial motion in a contract dispute with her old Houston-based label 1501 Certified Entertainment.

The label had requested that Megan’s 2021 album Something for Thee Hotties be recognized as less that a full, studio album, thereby forgoing a trial, Rolling Stone reported.

In their motion, the label argued that the recording did not fulfill the terms of Megan’s contract because it featured because it included previously available recordings and allegedly “failed to follow the proper approval procedures.”

Megan, who is suing the label for $1 million in her effort to extricate herself from her record deal with 1501 Certified.

She has argued that both Something for Thee Hotties and her 2022 album Traumazine, released in August, sufficiently fulfill the terms of her contract.

“If there is any ambiguity around the term ‘previously-unreleased,’ it should be reserved as a question of fact for the jury,” her legal filing against the motion said.

Megan first began pushing against her contract after hiring Roc Nation was her management firm.

“When I got with Roc Nation, I got management – real management – and real lawyers,” she said in a March 2020 video posted on Twitter. “They were like, ‘Do you know that this is in your contract?’ And I was like, ‘Oh, damn, that’s crazy. No, I didn’t know.’” 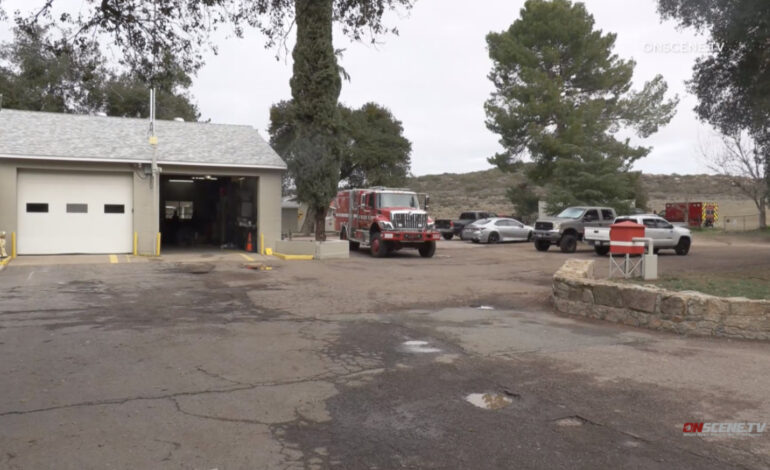 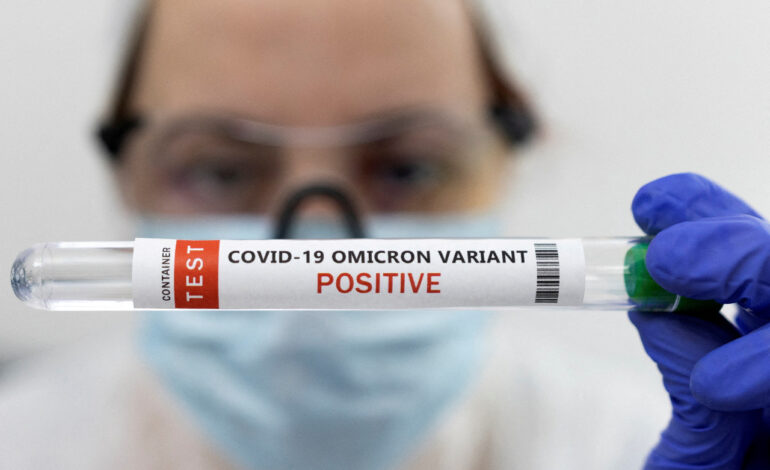