An array of influential leaders are standing behind Megan Thee Stallion.

A week after the 27-year-old-rapper responded to Drake and 21 Savage seemingly implying on their new album Her Loss that she lied about being shot by Tory Lanez, the Southern Black Girls & Women’s Consortium has partnered with several strong women to share their support for the rapper.

The piece voices support for Megan, denouncing violence against women after she was allegedly shot in the foot by Lanez in July 2020. Lanez has pleaded not guilty in court, and she’s received negative backlash online since the attack.


READ MORE:
Megan Thee Stallion Responds After Drake Appears To Take Swipe At Her Over Alleged Tory Lanez Shooting On ‘Her Loss’ Track

The letter reads, “Dear Megan, You are larger than life in many ways; your name is in lights, your face on billboards, your songs in the history books… and this is still just the beginning of your story.

“In a very short amount of time, you’ve achieved success probably beyond your wildest dreams, and it seems that each day brings a new announcement about something amazing you’ve done or are preparing to do. Women all over the world consider you an inspiration, in part because you make them feel good about themselves. You’re a special kind of talent and a special kind of person; the place you hold in your fans’ hearts is a testament to that.

“As you’ve risen to the top, you’ve also had to endure a lot of obstacles along the way. In the face of triumph and tragedy alike, you always keep your head held high, maintain your poise, and push forward. However, while so many of us celebrate you for your strength and perseverance, it must be said that you have been treated in ways that no young woman–no person at all–should be treated,” it continues.

The piece goes on, “It must be said that our culture has failed you, one of its most brightly shining daughters. In July of 2020, you experienced a violation of the highest order at the hands of someone whom you considered a friend. Since then, you’ve had to endure public harassment and taunting not only from that person but from others choosing to stand with him.

“Bloggers have circulated rumours and excitedly reported on the most traumatic experience of your life as if it were juicy gossip, often perpetuating the idea that you’ve got a reason to lie, that you shouldn’t be believed. You’ve consistently been clear about what happened to you, but instead of being met with widespread support, people who should have had your back have chosen to stay out of the matter.”

The letter insists Megan doesn’t “deserve any of this,” adding: “You deserve to be heard, to be believed, and most importantly, to be safe.”

The group continues, “There is no amount of power or prestige that can prevent a woman from becoming a victim of violence and there is no level of achievement that exempts women from our society’s complacency with that violence.

“You may be a boss, the ‘hot girl coach,’ and a bonafide superstar, but that doesn’t mean that you don’t experience pain. No one is too ‘bad,’ too famous, too powerful to feel hurt. You’ve had to navigate this deeply difficult experience in the public eye, and while you’ve managed to stand strong and to keep showing up to work in spite of it all, it can’t be understated how unfair it is that you’re in this position to begin with.

“Violence against women is still entirely too common and acceptable in our world. We make excuse after excuse to explain away even the most heinous acts, especially when the person accused is a celebrity of any sort. Being a celebrity, however, will not guarantee a woman any sympathy when she is a victim.

“Black women are also often fearful of what will happen to their assailant if they choose to involve the law–as you yourself were afraid to do–and are left unprotected by the system and the community alike. If someone as influential as you can be belittled and mocked as nothing but a liar for standing up for herself, that speaks a volume about what a woman who doesn’t have your resources or fame can expect to endure when she’s found herself in a similar position.”

Stating some facts about violence against women, the letter continues: “An estimated one in three women worldwide has been the victim of sexual and/or domestic violence. Here in the United States, the numbers are higher for Black women, who also experience psychological abuse–such as humiliation, name-calling, and insults–at an increased rate.

“Women of all races, cis and trans, are suffering daily and we’re all too complacent. From day one, you deserved a chorus of voices saying, ‘We believe you, Megan,’ and though you may not have been able to hear us sooner, know that we are with you now and every step of the way as you continue to heal from this tragedy. We are committed to making the world safer for you and all women, and one of the important steps that we must take to get there is to make it so that women who have been victims of violence can speak about their experiences without being attacked or dismissed.”


READ MORE:
Megan Thee Stallion Opens Up About The Public Criticizing Her For The Shooting Allegedly Involving Tory Lanez

The letter tells Megan how strong she’s been, “but that’s not what we should demand nor expect from you.” it states: “You deserve the space to cry, mourn and heal as you see fit without having to worry about being judged for having a human reaction to a personal tragedy.”

The piece adds, “Even in the midst of your own traumatic experience and healing, you recognized that other girls needed to experience joy and partnered with Southern Black Girls and Women’s Consortium on the inaugural Joy Is Our Journey tour impacting thousands of girls across the south. You have remained committed to the focus of mental health and well being in our community even when your own has been minimized, marginalized, and deemphasized. We want you to know that you are important and you matter to us and to millions of women around the globe. Your life matters. Your work matters. Your joy matters. You deserve joy. We stand with you.”

It concludes, “We salute you for the bravery it has taken to defend yourself in the court of public opinion, though you shouldn’t have had to do so at all. We raise our voices against those who have made light of this heinous example of violence against women and will drown them out with our demands for society to take what happens to Black women seriously. You are not alone. You are believed, loved, and supported. We stand with you Megan.”

Lanez responded to the charges at the time by denying the accusations in a tweet that read, “The truth will come to the light.”

The court case is ongoing and is expected to head to trial on Nov. 28. 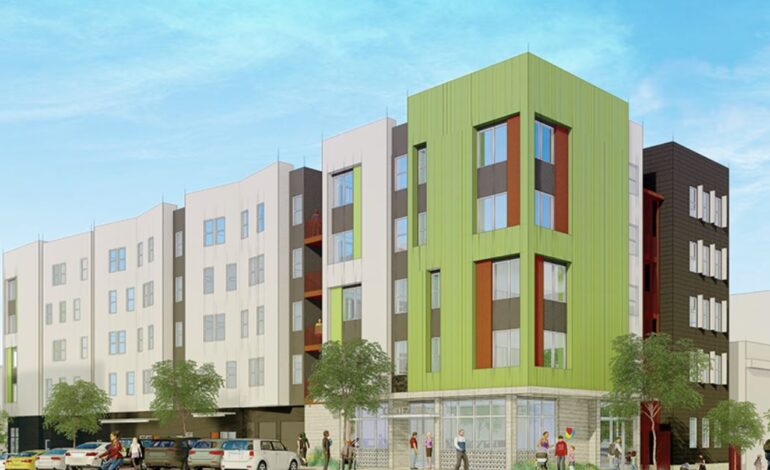 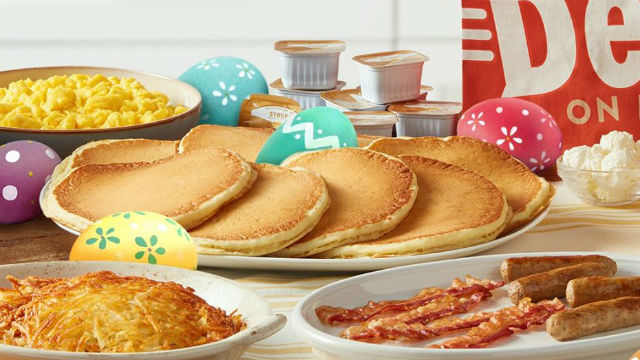