By Melissa Romualdi.
Published: 24 secs ago

Megan Thee Stallion was called to the witness stand during day two of Tory Lanez’s shooting trail on Tuesday.

The “Sweetest Pie” rapper, 27, arrived to the Clara Shortridge Foltz Criminal Justice Center in downtown Los Angeles where she was greeted by fans who were cheering her on outside of the building. The group of supporters held up signs and banners and even wore shirts that read “We stand with Megan.”

The Grammy-winning rapper delivered an emotional testimony for the 2020 incident in which she was allegedly shot in the foot by Lanez, 30, three times, leaving her with three bullet fragments in her foot, as prosecutors noted during Monday’s opening statements.

Prosecutors also said Lanez clearly pulled the trigger, however his attorneys laid out alternative theories, some of which highlighted a possible fight between Megan and her former friend, Kelsey Nicole, who was also in the vehicle Lanez was driving when he allegedly pulled out a gun. The trio was leaving a Hollywood Hills party thrown by Kylie Jenner the night of the July 2020 incident.

Upon taking the stand, Megan’s voice reportedly cracked as she told the court, “I just don’t feel good,” while asked if she was nervous.

“I can’t believe I have to come up here and do this,” she added, visibly upset.

The Houston artist claimed she decided to get out of the vehicle after Nicole and Lanez began to fight. As she started to walk away, she recalled hearing Lanez say “dance b***h” before making her way back to the car as she realized she was unfamiliar with the area. She then noticed the gun pointing at her before Lanez shot at her while standing above her on one of the SUV’s steps.

According to the rapper, she immediately went into shock as Lanez then said to her, “Don’t say anything and I’ll give you a million dollars,” noting that he was already on probation. Megan remembers the songwriter and record producer being more concerned about potentially going to jail rather than shooting her. She also testified that she never saw Nicole with the gun.

“She got very animated [and] broke down several times talking about toll of the shooting,“ Dillion reported.

“Because I was shot, I’ve been turned into some kind of villain, and he’s the victim. This has messed up my whole life,” Megan told the jury.

She explained how difficult it’s been dealing with the aftermath of the traumatizing incident, noting that by speaking up against Lanez, she’s put a target on her back in the male-dominated rap industry, adding that guys will likely take the rapper’s side by default.

“I wish he would’ve just killed me if I knew I’d have to go through this,” she admitted.

Elsewhere, it was reported that texts between Lanez and Megan were read in court, in which the Canadian rapper apologized saying that he “genuinely just got too drunk” but “can’t change what I did.” His defence attorneys clarified that he was not admitting to firing a gun, but rather for being sexually involved with both Megan and Nicole.

Next, Lanez’s defence team is set to cross-examine Megan, where they will question her about what she’s testified so far. 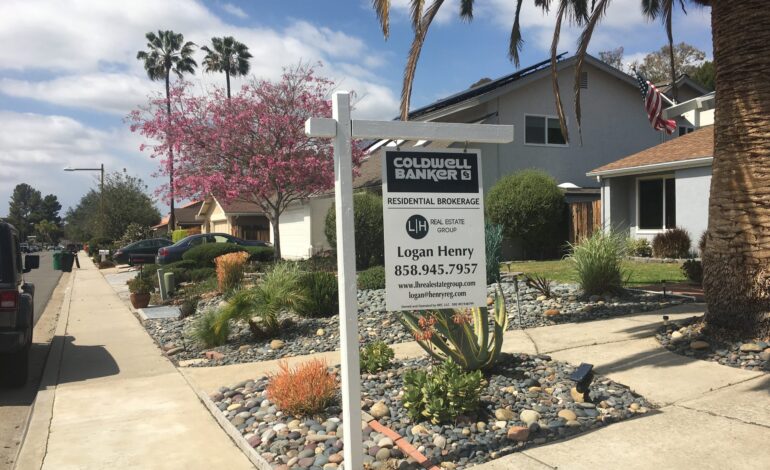 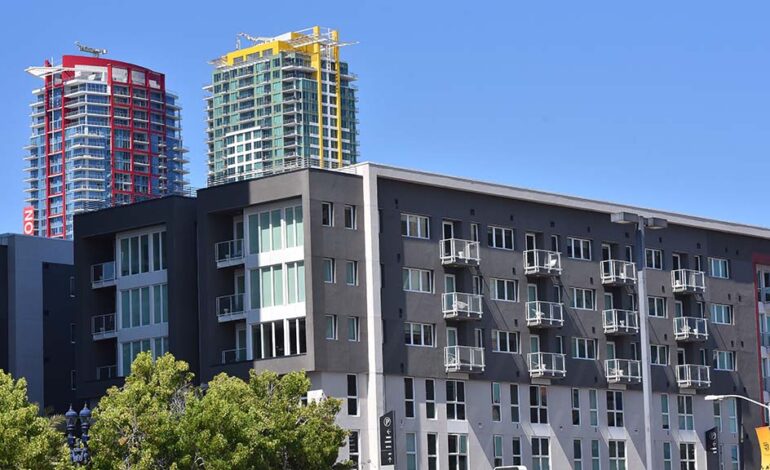