Megan Fox is firing back after being questioned about the whereabouts of her three children.

Earlier this week, the 36-year-old actress posted photos of herself on a swing, writing, “Pick me energy 🖤🌙.”

While most of the comments were positive, one fan wrote, “Where your kids at?”

Fox gave a sarcastic response to the mom shamer, writing, “Wait wait wait. I…have kids?!? Oh my god I knew I forgot something!! Quick, someone call the valet at the Beverly Hills Hotel. That’s the last place I remember seeing them. Maybe someone turned them into lost and found.”

Fox is mom to three sons, 6-year-old Journey, 8-year-old Bodhi, and 10-year-old Noah, with her ex-husband, Brian Austin Green, while 32-year-old Kelly, whose real name is Colson Baker, is dad to 13-year-old daughter Casie. A source told ET over the summer that the couple is open to having children together.

“Megan and Machine Gun Kelly are pretty much done wedding planning. They are both totally on the same page, which has made things easy for them, but Megan is definitely pulling everything together and has the final say on what goes and what doesn’t,” the source said in July. “They are so excited to spend the rest of their lives together, traveling the world, living in complete bliss and harmony, and potentially expanding their family one day.”

More recently, Fox and Kelly have had to face breakup rumors.

“As of now, Megan and Machine Gun Kelly are doing really well regardless of the breakup speculation,” a source told ET last month. “They both have been super busy work-wise, and personally speaking, having kids of their own, they are naturally swamped on that front as well.”

The source added, “All is good between the two of them and they are still making time for each other and their relationship. Their wedding plans are still on, but being as busy as they are, they are taking everything one day at a time.”

Megan Fox and Machine Gun Kelly Together, Despite Split Speculation 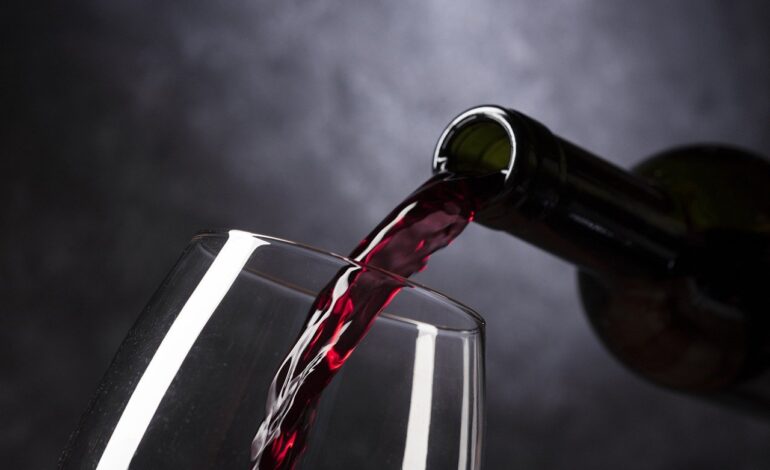