The jackpot for Tuesday evening’s Mega Millions lottery is expected to be $785 million after no tickets were sold with all six numbers in the latest drawing.

One ticket with five numbers, but missing the Mega number, was sold in Ohio in the previous drawing on Friday, and is worth $1 million, according to the Multi-State Lottery Association, which conducts the game.

The drawing was the 22nd since the last time a ticket with all six numbers was sold.

The odds of matching all five numbers and the Mega number are 1 in 302,575,350, according to the California Lottery. 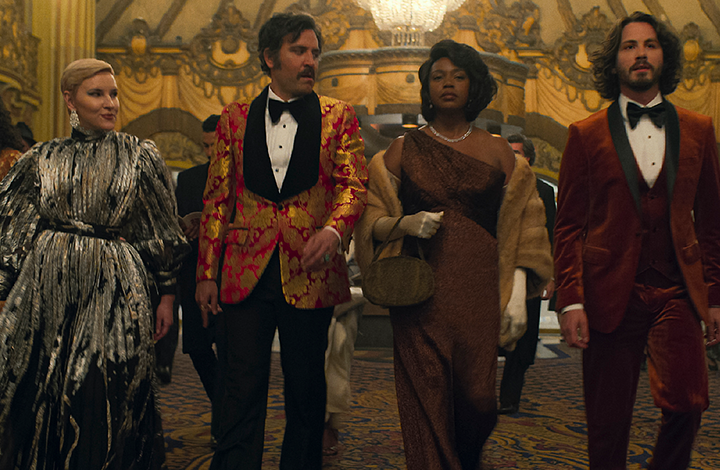 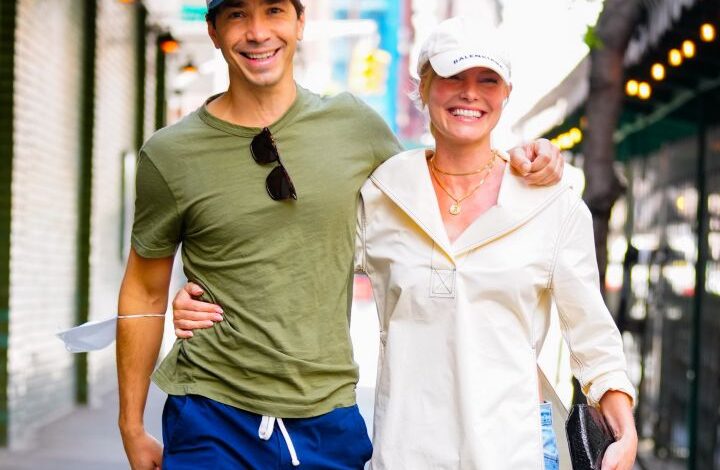