Meek Mill used his platform to bring several families some serious holiday cheer. The rapper’s nonprofit, REFORM Alliance, announced that he paid bail for 20 women so they could spend the holidays with their loved ones.

In an Instagram post shared on Christmas Eve, the nonprofit shared that the women were incarcerated at Riverside Correctional Facility in Philadelphia and couldn’t afford bail. REFORM’s post explained that five women were released on Saturday to be reunited with their families, with the goal of 15 more women being released during the week.

Mill said in a statement that the holidays can be an “extremely challenging time” for families impacted by the criminal justice system, and so that’s why he wanted to help.

“No one should have to spend the holidays in jail simply because they can’t afford bail, and no child should be without their parents during this time if we can do something about it,” Mill said. “I’m grateful for the opportunity to help these women be with their families and loved ones during this special time of year.”

The post shared that the women will also receive a gift card to purchase groceries or gifts for the holidays.

In a separate Instagram post from REFORM, Mill said the women’s experience resonates with him, as he spent time away from his young son while he was in jail for violating his parole.

“It was devastating for me to be away from my son during the holidays when I was incarcerated, so I understand what these women and their families are going through,” Mill said.

In 2017, Mill — born Robert Rihmeek Williams — was sentenced to serve two to four years in state prison for a minor probation violation after a 2008 gun and drug possession conviction. He spent five months locked up before an appeals court granted him bail. Mill was later granted a re-trial on his 2008 conviction and ultimately pleaded guilty to a misdemeanor gun charge and all other charges were dropped.

It was soon after his release that Mill launched the REFORM Alliance with fellow rapper Jay-Z, which focuses on probation, parole and sentencing reform in the U.S.

“I got caught up in the system and every time I started to further my life with the music industry — from travelling the world, performing worldwide and actually making money to be able to provide for my family and take them out of their ruthless environment, every year or two was something that always brought me back to ground zero and it was probation and I always wondered what happened to people in situations worse than mine,” Mill said in 2019. “I’m here to speak for all the people who don’t have a voice.” 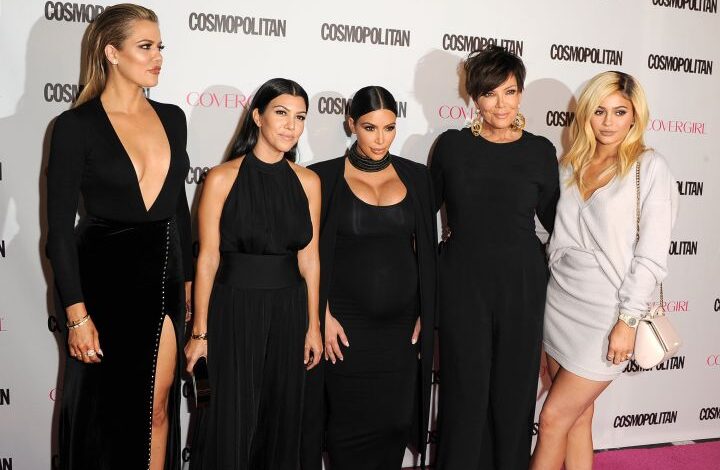 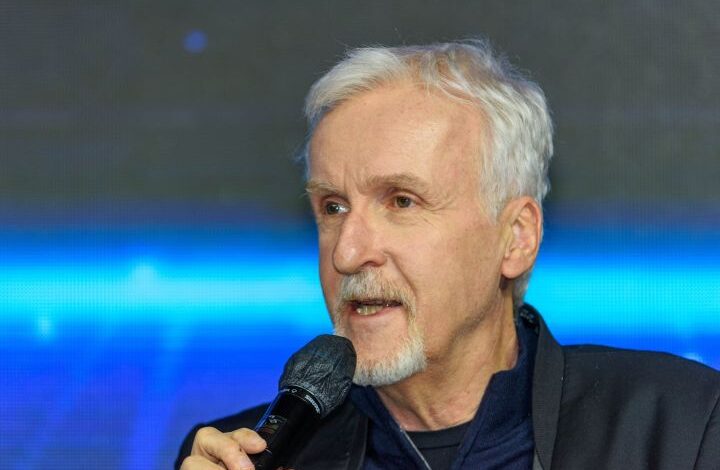