Two members of a nonprofit cleaning crew on Friday found the body of a deceased male along the northbound right shoulder of a road in Palm City.

The witnesses called 911 at about 8:10 a.m., and when San Diego police officers arrived at the 600 block of Hollister Street, they determined the male to be in the stages of rigor mortis.

They closed the street to secure the scene for investigators, OnScene.TV reported.

The San Diego County Medical Examiner was summoned to recover the body and determine the cause of death. 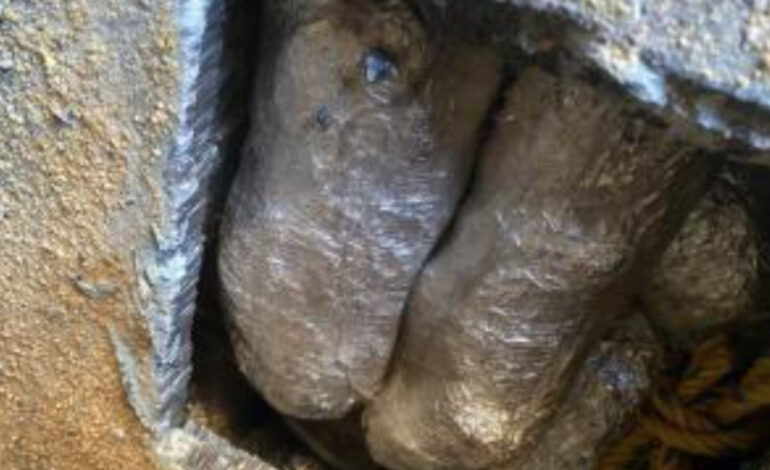 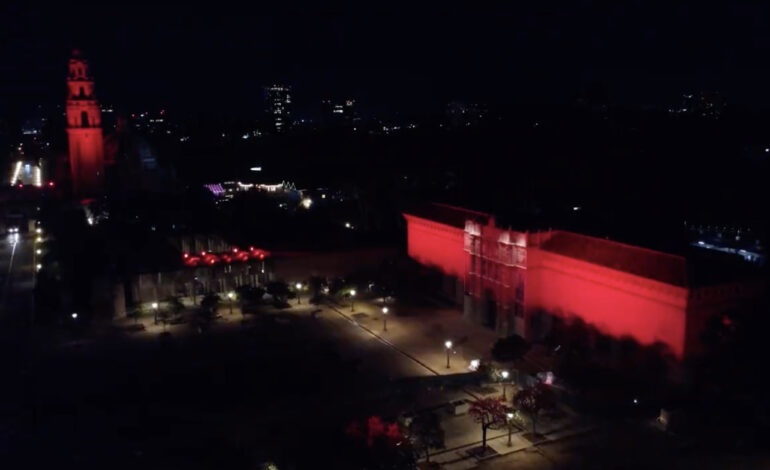