Lewis Hamilton’s number 1 mechanic is leaving Mercedes-AMG Petronas for Ferrari. But the seven-time Formula 1 World Champion would not just let him walk away to join the Italian rivals without getting him dizzy first.

And he got his head spinning with a hot lap in Abu Dhabi, right after the last race of the 2022 season, which he failed to finish due to a hydraulic issue. There is a video the team posted on Twitter to prove it.

Not even his number 1 mechanic could save him that day. For Nathan Divey it was the last race with Mercedes-AMG Petronas. He had already signed a deal with Ferrari. Before he jumps the boat, he jumped into the passenger seat of a Mercedes-AMG GT R. In the driver’s seat was none other than Lewis Hamilton.

And as you’d expect from the man who recently plowed through the streets of Tokyo with a Nissan Skyline GT-R, doing donuts and overspeeding, he did the same at the Yas Marina circuit. But unlike his escapade in Japan, the one in the United Arab Emirates was every inch legal.

Nathan Divey has been in the competition for seventeen years. He joined Mercedes in 2010 and after twelve years, he received a proper send-off. Divey seemed to enjoy every minute of the ride. The broad smile on his face says it all.

What a send-off! 😄 Abu Dhabi marked the final race for Nathan, @LewisHamilton’s No.1 mechanic.

So Lewis took him for an unforgettable Hot Lap around @ymcofficial 👏👏👏pic.twitter.com/lZvIzX94sc 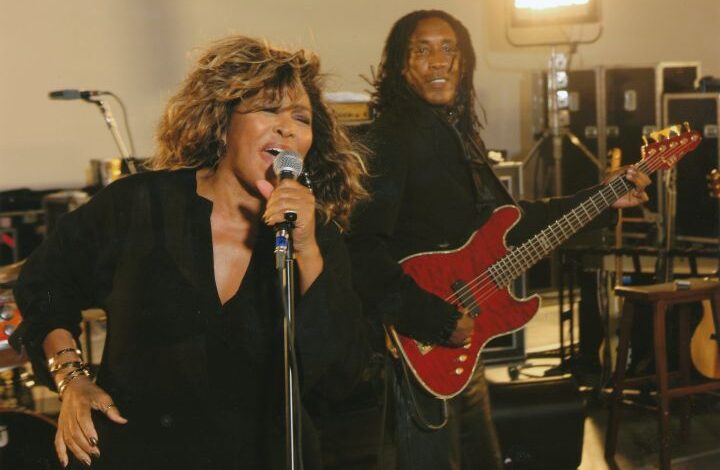 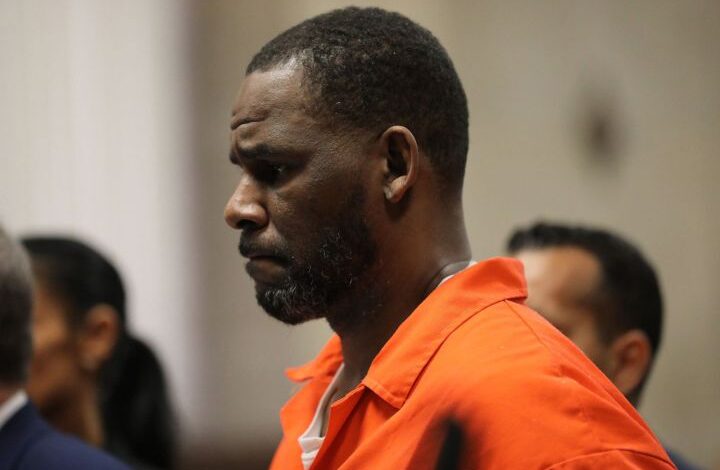 R. Kelly Releases New Album ‘I Admit It’ While Locked Up In Prison