Mckenna Grace Talks Living And Working With Scoliosis From Age 12

In a new interview with The Hollywood Reporter, the 16-year-old actress opens up about living and working with the spinal condition after being diagnosed at age 12.

“I’m a very affectionate person, so I hug my parents a lot, and whenever I would hug him, he would feel my back and my spine, and he would tell me my back felt weird,” she said of her dad, a surgeon, noticing the issue.

Earlier this month, Grace shared on Twitter that she was set to go through a medical procedure to correct her spine.

I actually stepped away from Twitter a while ago after reading some awful posts/comments…but my surgeon @dr_skaggs is only on here, so I wanted to publicly thank him and his team at @CedarsSinai for changing my life❤️Best spine surgeon in the world!!!! pic.twitter.com/CFPNBbqPwS

As she explained, dealing with scoliosis while working as an actress had become very difficult before undergoing the procedure.

“On ‘Ghostbusters’, there wasn’t a lot of hiding a big old clunky, massive back brace. But for the most part, I just kept it to myself. Even though it’s not the type of thing that is a liability, I didn’t want productions to overthink and think that I was a liability,” Grace said.

Along with needing costumes tailored to accommodate her condition, Grace also decided to take some time off in the middle of filming “The Handmaid’s Tale”.

“It was very difficult to schedule a surgery in the midst of everything I was doing,” she said. “I had been shooting since around May, and then I went straight from that project onto another one that worked six-day weeks — like, adult hours — and that was for a month.”


READ MORE:
Naomie Harris Opens Up About ‘Traumatic’ Scoliosis Diagnosis In Her Teens: I ‘Had To Learn How To Walk Again’

Thankfully, the results of the surgery have been nothing but positive for the actress.

“I actually went to the gym for the first time this morning. I’m starting to get back to my regular activities. I want to get in shape now that I’ve fixed my spine because I didn’t realize just how much my spine was hindering me. I would work out six days a week and make zero progress,” she said.

Grace added, “I think it was a lot of my mind frame but also post-spine surgery I feel like I look the best I ever have in my body even though I have not worked out in months. I guess that was just how much my spine was bothering me. I feel like a new person. It’s crazy.”

Time For This State To Allow Teachers To “Double-Dip” 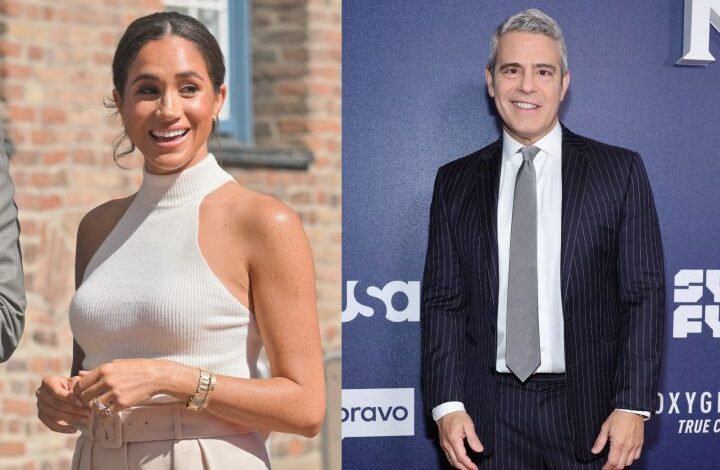