The ordinance governs rules utilities must follow when digging into the streets to upgrade their equipment and services.

The proposed changes are intended to ensure that utilities, city crews and contractors excavating streets are held to a high standard of complete and timely repairs, according to an aide to Gloria.

The proposed update to the Street Preservation Ordinance was unanimously endorsed by the San Diego City Council’s Active Transportation and Infrastructure Committee in November. It is expected to be considered by the full council in February. 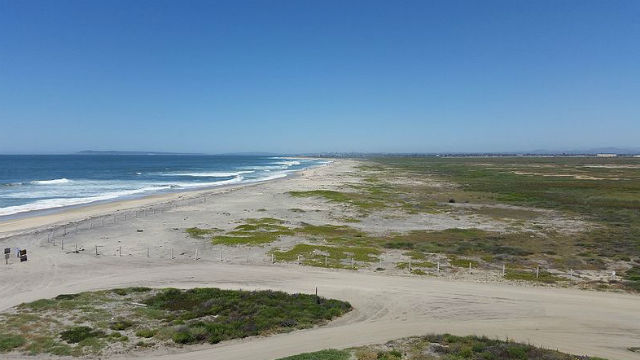 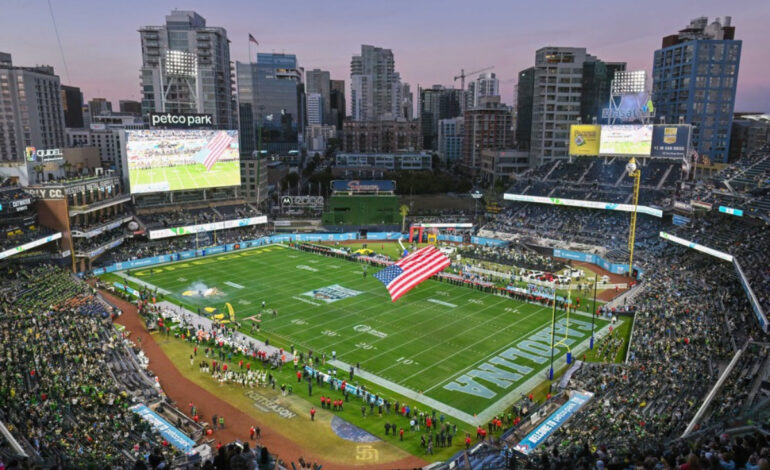