Mayor Todd Gloria is taking part in the groundbreaking ceremony Monday of a new fire station near UC San Diego that will serve University City and surrounding communities.

The University City area was identified as needing a new station in the 2017 Citygate Associates Consultant Report. UC San Diego is funding a majority of the project, according to a release from the mayor’s office.

Construction is expected to begin in October with completion estimated in the winter of 2024.

Fire Station 52 will be the first station in San Diego with an all- electric fire apparatus and rapid electric vehicle charging station. 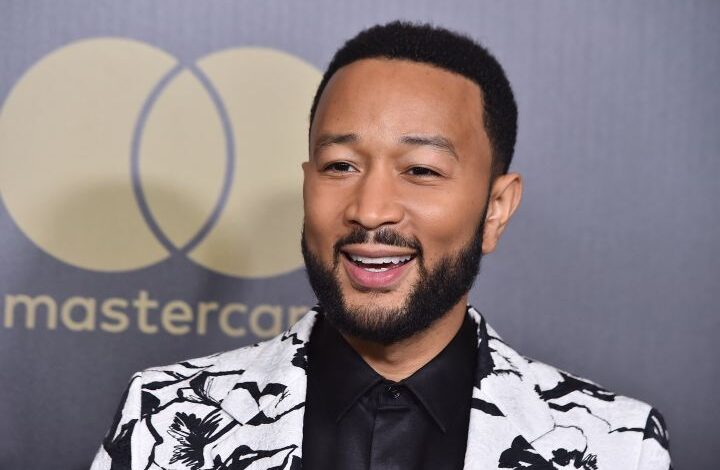 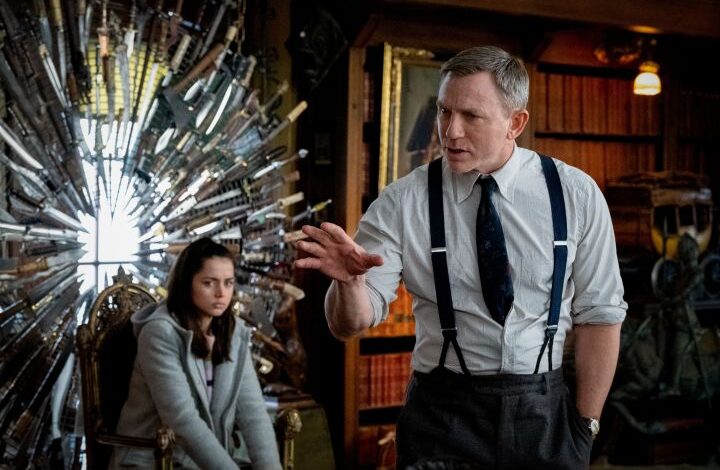 Daniel Craig’s Character In ‘Glass Onion’ Is Queer, Director Confirms: ‘He Obviously Is’