By Brent Furdyk.
Published: 2 mins ago
Last updated: 27 secs ago

Mayim Bialik is offering a sweet tribute to “Call Me Kat” co-star Leslie Jordan following his final appearance on the show.

“We didn’t know at the time that that was Leslie’s last episode,” Bialik said of Jordan, who died last month at age 67, in a video she shared on TikTok.

“Couldn’t bring myself to watch it,” admitted, she adding, “I’m not ready.”

As Bialik explained, that particular episode “was so incredibly special because of our dialogue coach directing for the first time and just how much fun we had.”

Regarding Leslie Jordan’s final Call Me Kat episode that aired last night. May his memory only be a blessing. We miss you, Leslie. 💕

In fact, the “Big Bang Theory” alum pointed out, the episode was also a special one because it included Jordan’s very first onscreen kiss.

“He and John Griffin, who plays his boyfriend on the show, were very specific about their appreciation for our writers’ sensitivities in writing a gay couple that was navigating the newness of living a truly authentic out life. It was a very important episode for Leslie in particular,” she said.

“But for now, I just want to say that for those of you who watched and appreciated Leslie’s final episode, we thank you. It was very, very special to us for so many reasons,” said Bialik, who explained that in future episodes viewers will be “hearing more about what we decided to do with Leslie’s character.” 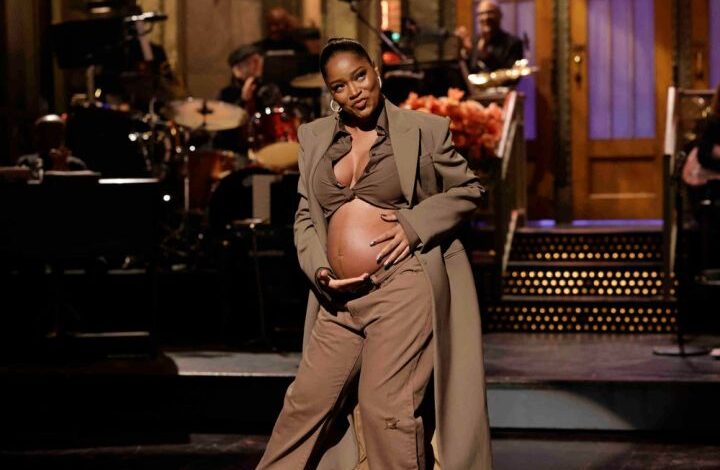 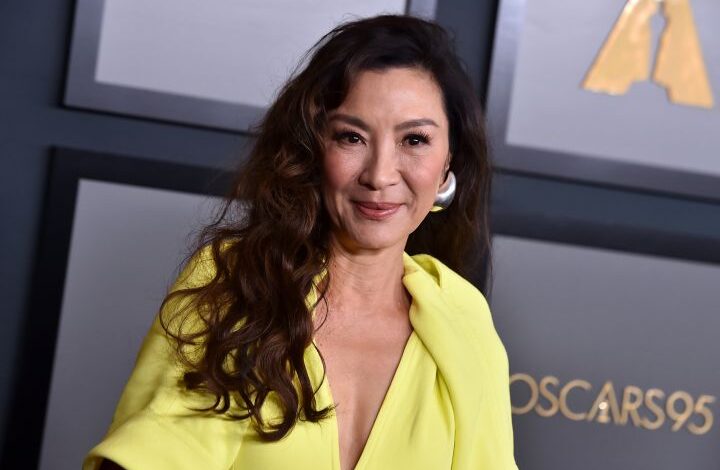