In an effort to curb impaired driving over New Year’s Eve, the California Highway Patrol is conducting a Maximum Enforcement Period to better ensure driver safety, so revelers are urged to ring in 2023 responsibly by designating a sober driver.

The CHP will conduct a Maximum Enforcement Period (MEP) starting at 6:01 Friday evening continuing through 11:59 p.m. on Monday, Jan. 2, 2023. During that time, all available CHP officers will be out on patrol with a focus on removing impaired drivers.

“Every year, people’s lives are impacted forever by making the decision to get behind the wheel under the influence,” said CHP Commissioner Amanda Ray. “Driving impaired is never worth it and certainly not the way to ring in the new year. Always designated a sober driver.”

During the previous New Year’s MEP, 29 people were killed statewide and CHP officers arrested 495 impaired drivers. Additionally, the CHP issued more than 2,300 citations for speeding and 26 citations for seat belt violations during the same time period.

Deputies and officers have been conducting saturation patrols and staffing sobriety checkpoints to catch intoxicated drivers. Operations will conclude next week.

The Mission of the CHP is to provide the highest level of safety, service and security. 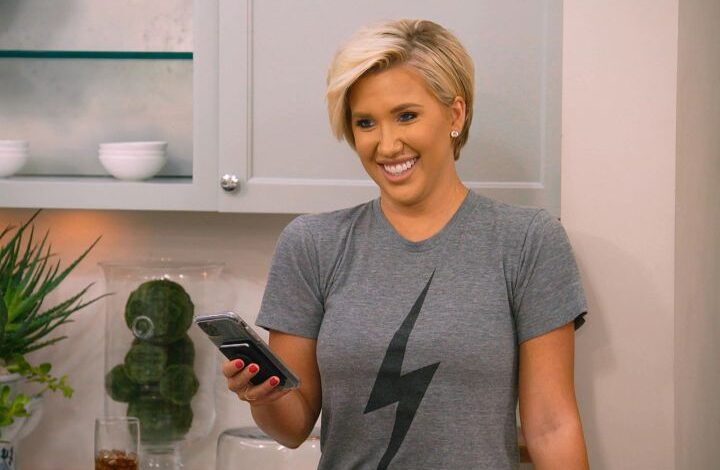 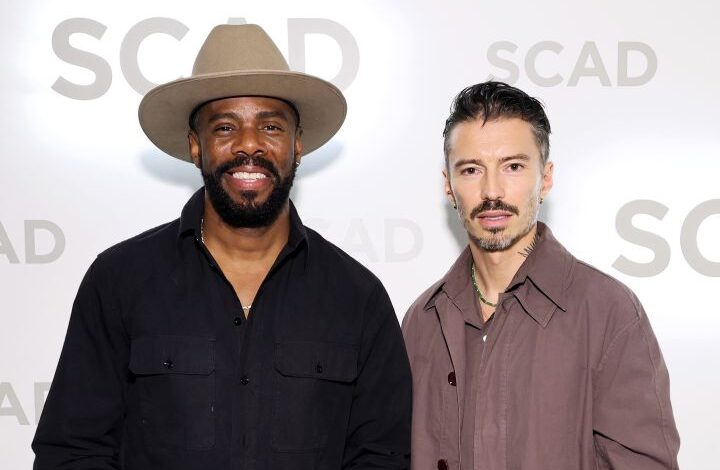