Perry released his new memoir titled Friends, Lovers and the Big Terrible Thing on Tuesday. In the book, the “Friends” star shared revelations about his near-death experiences, romances and more. Take a look below at seven must-read portions from his memoir.

Brushes with death and “Don’t Look Up”

Perry wrote in-depth about his near-death experiences. In 2018, Perry’s colon ruptured from years of opioid overuse while living in a sober home.

“I had been on opiates, and off opiates, and back on different opiates for so long that I suffered from a situation that only a subset of the population gets,” Perry wrote, according to E! News. “Opiates cause constipation. It’s kind of poetic. I was so full of s**t it almost killed me.

“‘Matthew has a two percent chance of making it through the night,’” the doctor told his family and friends. “I will have to live out the rest of my days knowing that my mother and others heard those words.”

That was not the only close call with the reaper. Perry was supposed to be involved in Adam McKay’s Netflix movie “Don’t Look Up” starring Leonardo DiCaprio, Jennifer Lawrence, Jonah Hill and Meryl Streep. But a medical emergency forced him to exit the Oscar-nominated film. He had falsified symptoms for a prescription of hydrocodone. That combined with propofol he was administered for surgery proved near-fatal.

“I was given the shot at eleven a.m.,” Perry wrote. “I woke up 11 hours later in a different hospital. Apparently, the propofol had stopped my heart. For five minutes.

“Nothing had been beating. I was told that some beefy Swiss guy really didn’t want the guy from ‘Friends’ dying on his table and did CPR on me for the full five minutes, beating and pounding my chest. If I hadn’t been on ‘Friends’, would he have stopped at three minutes? Did ‘Friends’ save my life again?”

He broke eight ribs while getting CPR, per The Hollywood Reporter. Perry flew to Boston to film a group scene with Hill that never made it to screens. He had to leave before working with Streep because of his injuries.

Perry has dedicated more money to his sobriety than many people will see in their lifetimes. These days, sobriety is the single most important thing to the “Friends” actor.  He credits his 18 months of sobriety to that focus.

“I have spent upward of $7 million trying to get sober,” Perry wrote. “I have been to six thousand AA meetings. (Not an exaggeration, more an educated guess.) I’ve been to rehab fifteen times. I’ve been in a mental institution, gone to therapy twice a week for thirty years, been to death’s door.”

“Sobriety had now become the most important thing in my life… Because I learned that if you put anything in front of sobriety, you will lose that ‘anything’ anyway if you drink.”

How Perry’s “Friends” saved him

Perry credits his “Friends” co-stars for saving his life and career. It was Jennifer Aniston who approached Perry and expressed how concerned her castmates were for his health.

“‘We can smell it,’ she said, in a kind of weird but loving way, and the plural ‘we’ hit me like a sledgehammer.”

Shooting his shot with Jennifer Aniston

Perry was smitten with Aniston early in their “Friends” run. He assumed the feeling was mutual and asked her out. Unfortunately, the feelings were not reciprocated.

“But she said she’d love to be friends with me,” Perry recalled. “And I compounded the compound by blurting, ‘We can’t be friends!’

“We were able to sail right past the past and focus on the fact that we had both gotten the best job Hollywood had to offer.”

Perry also dished on how he and Gwyneth Paltrow once made out in the broom cupboard of a big party. He also once went on a dinner date with Cameron Diaz and a bunch of other people. Apparently, Diaz was totally stoned and disinterested in him and accidentally punched him in the face.

“The One with Monica and Chandler’s Wedding” serves as the finale of season 7. Perry briefly left a treatment centre in Malibu to film the scene. There he ran into a frustrated Aniston.

“With that we hugged, and I got the work done,” he continued. “I married Monica and got driven back to the treatment center — at the height of my highest point in ‘Friends’, the highest point in my career, the iconic moment on the iconic show — in a pickup truck helmed by a sober technician.”

While Perry remembers Chandler and Monica’s wedding quite clearly, the details surrounding his engagement to Molly Hurwitz are more foggy. Perry revealed that he once proposed to his girlfriend while high. How high? Perry doesn’t remember the proposal. Perry did not name Hurtwitz in the book but People claims the timeline matches.

“I had even asked for her family’s blessing,” he wrote. “Then I’d proposed, high as a kite. And on one knee. And she knew it, too. And she said yes.”

“‘Wait… how did I get engaged? There are dogs living in my house. How did this happen?’” Perry remembered later asking himself. “I bought her a ring because I was desperate that she would leave me.”

Perry and Roberts’ short-lived romance started in an unexpected way: over a fax about quantum physics. Perry sent Roberts a fax after she agreed to guest star on “Friends” with Roberts specifically requesting to work with Chandler.

“The only thing more exciting than the prospect of you doing the show is that I finally have an excuse to send you flowers,” Chandler’s fax read.

Roberts agreed to show up only if he “adequately explained quantum physics to her.”

“We jumped in this big blue truck and drove up a mountain, snow swirling around,” Chandler wrote. “Eventually we reached a mountaintop, and for a moment the weather cleared, and we could see New Mexico and beyond, all the way back to Canada. As we sat there, she made me feel like the king of the world. A gentle snow was falling, and with that, 1996 began.

“Dating Julia Roberts had been too much for me,” Perry wrote. “I had been constantly certain that she was going to break up with me. Why would she not? I was not enough; I could never be enough; I was broken, bent, unlovable. So instead of facing the inevitable agony of losing her, I broke up with the beautiful and brilliant Julia Roberts.” 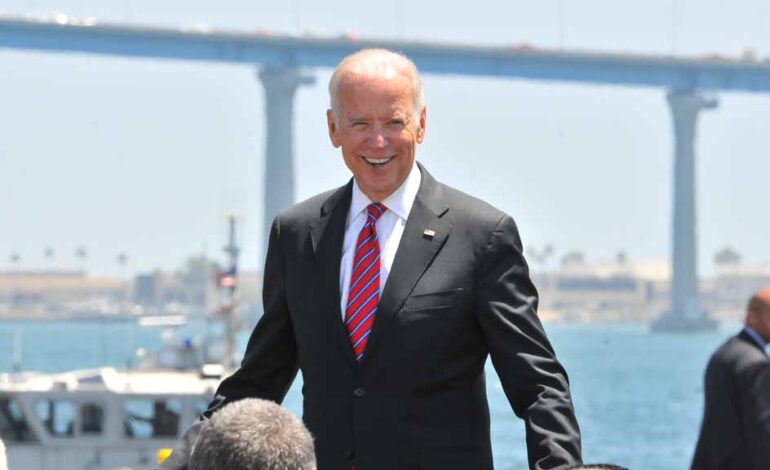 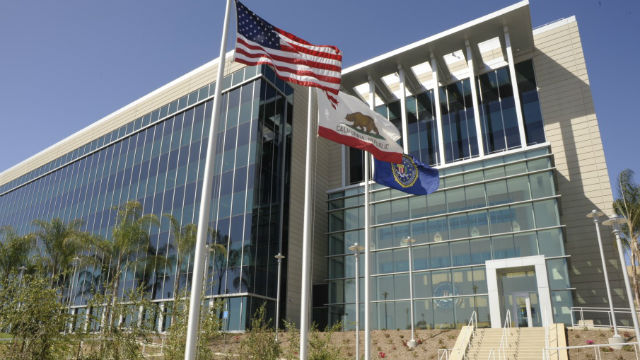