By Corey Atad.
Published: 35 secs ago

The world was very different in Matthew Perry’s younger days.

On Thursday, the actor appeared on “The Jennifer Hudson Show” to talk about his memoir, Friends, Lovers and the Big Terrible Thing and was asked about his old relationship with Julia Roberts.

The two dated briefly in 1995, after he convinced Roberts to appears as a guest star on “Friends”, but it was their method of communication that had Hudson intrigued.

“It was a long time ago, so we were having our courtship over fax machines,” Perry recalled, “and then somewhere in the world there’s like a stack of faxes, the courtship of us. I would stand there with my best friend and we would see the next piece of paper come in. It was pretty exciting.”

Also, during the conversation, Hudson asked if Perry was still interested in having kids.

“No, I’m not busy,” Hudson responded, laughing, to which Perry joked, “We’ll talk about it.”

During the interview, Perry also talked about his struggles with addiction while starring in “Friends”, and what the experience taught him.

“I had to find other things, and what I found was helping people, and helping people on a grand scale sometimes because I was fortunate enough on that show,” he said. “And I found I got the same about of juice from helping one guy as 100,000 people.” 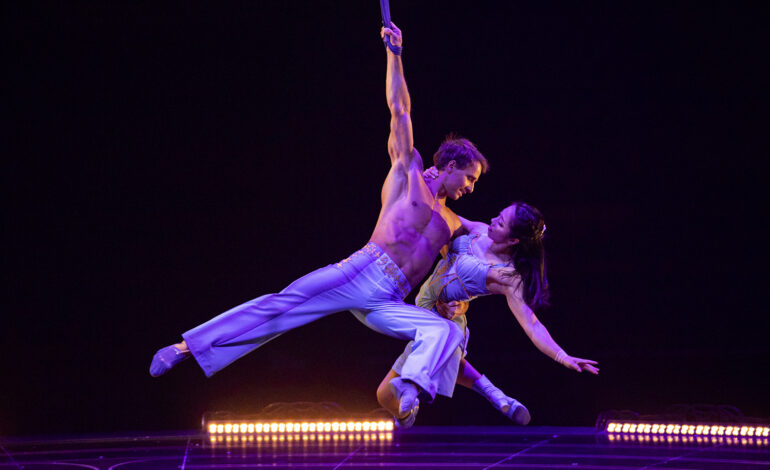 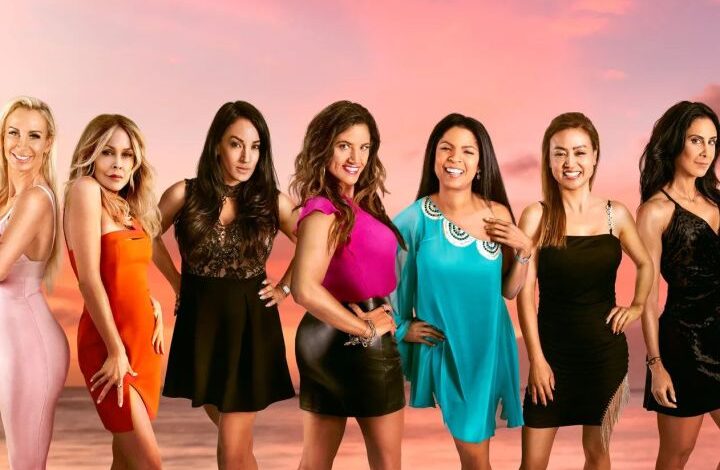