Matthew Perry doesn’t seem to like Keanu Reeves very much.

In his new memoir, Friends, Lovers and the Big Terrible Thing, the “Friends” alum takes shots at the “Matrix” star while mourning their late mutual friend River Phoenix.

“Why is it that the original thinkers like River Phoenix and Heath Ledger die, but Keanu Reeves still walks among us?” he writes, according to Page Six.

Perry had worked with Phoenix on the 1988 film “A Night in the Life of Jimmy Reardon”.

“River was a beautiful man inside and out and too beautiful for this world, it turned out. It always seems to be the really talented guys who go down,’ he reveals.

Phoenix died outside the Viper Room in West Hollywood in October 1993, shocking many fans and friends, including Perry.

“I heard the screaming from my apartment; went back to bed; woke up to the news,” he writes, adding that he sobbed upon learning the news.

But that isn’t the only jab Perry takes at Reeves, making a similar comment about the actor when discussing learning about the death of Chris Farley in 1997.

“I punched a hole through Jennifer Aniston’s dressing room wall when I found out,” Petty says, adding, “Keanu Reeves walks among us.”

Perry starred with Farley in the comedy “Almost Heroes”, released in 1998, after the comedian’s death. 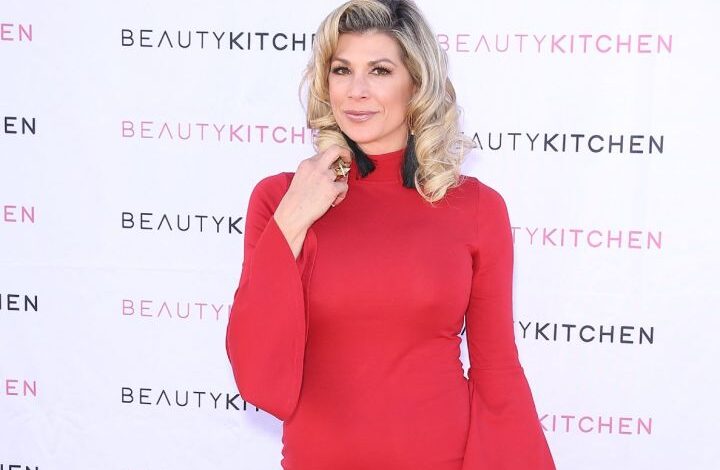 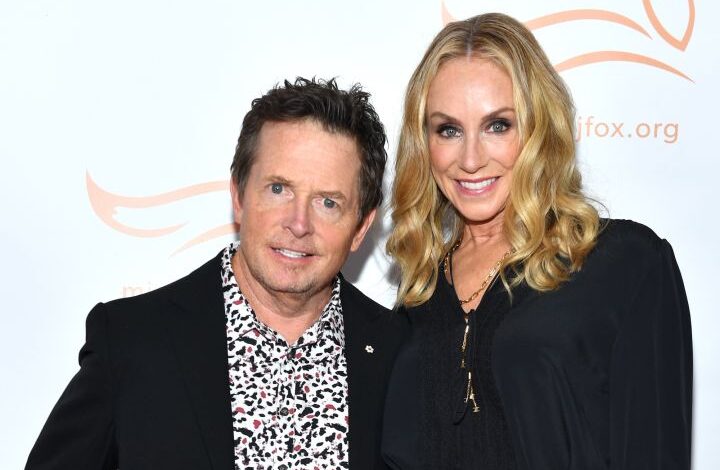